An all clear was given after police investigated reports of a bomb threat at a high school in San Gabriel.

Officers were called to Gabrielino High School after receiving reports of a possible bomb threat. The school went on lockdown as officers searched the area. 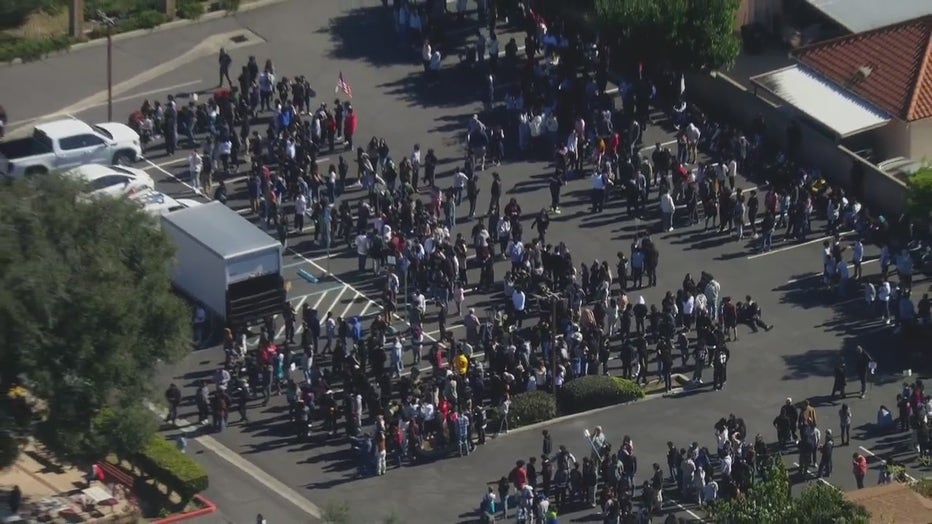 Around 3:20 p.m., San Gabriel Police said no threat was found and all students are safe.

"San Gabriel Police has completed their investigation and no threat has been found at Gabrelino High School. All students are safe and accounted for," the department wrote online.

San Gabriel Blvd. and Wells Street was blocked off to traffic.