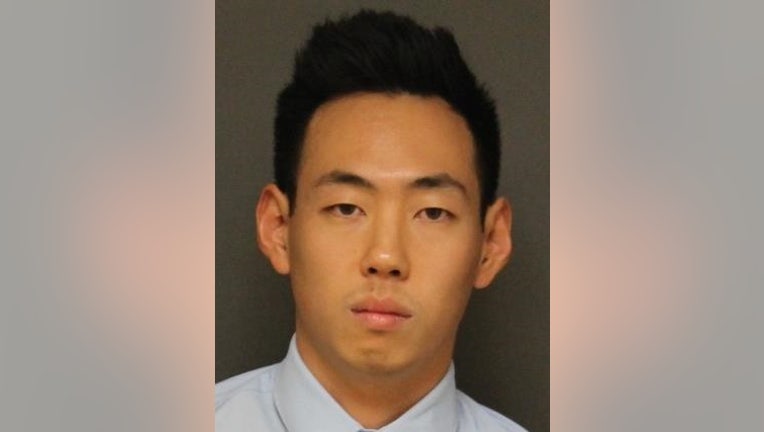 The victim is a student at Sunny Hills High School. At about 11 a.m. Friday, the victim's mother contacted the school to report her daughter may have had unwanted inappropriate contact with 30-year-old Elijah Kim prompting the school to contact authorities who then launched an investigation, according to the Fullerton Police Department.

Police did not elaborate on the interaction between the suspect and student but at about 3:45 p.m., Kim was in police custody following an investigation by Fullerton police school resource officers and detectives.

Kim faces criminal charges related to lewd and lascivious acts with a minor under the age of 15. He was booked into Fullerton City Jail where he is being held in lieu of $20,000 bail.

Kim is also a substitute teacher within the Fullerton Joint Union High School District and detectives believe there may be additional victims.

Anyone with information regarding this case is asked to call Fullerton Police Detective Zuniga at 714-738-5361. Anyone wishing to remain anonymous can call Orange County Crime Stoppers at 1-855-847-6887.