A $25,000 reward is being offered for information on a Dodgers fan who "strongly resembles" a man on the 15 Most Wanted fugitives list, federal officials said.

WASHINGTON - The US Marshals sought the public’s help identifying a Los Angeles Dodgers game attendee who "strongly resembles" a man on the 15 Most Wanted fugitives list. A $25,000 reward is being offered for information leading up to the convicted fraudster’s arrest, the USMS said Tuesday.

According to federal authorities, the man who attended the game looks eerily similar to John Ruffo who has been on the run since November 1998.

In September 2016, USMS investigators received a tip that Ruffo attended a game between the LA Dodgers and Boston Red Sox on Aug. 5. 2016 at Dodger Stadium. Ruffo allegedly sat behind home plate an estimated four rows up and was wearing a blue shirt. 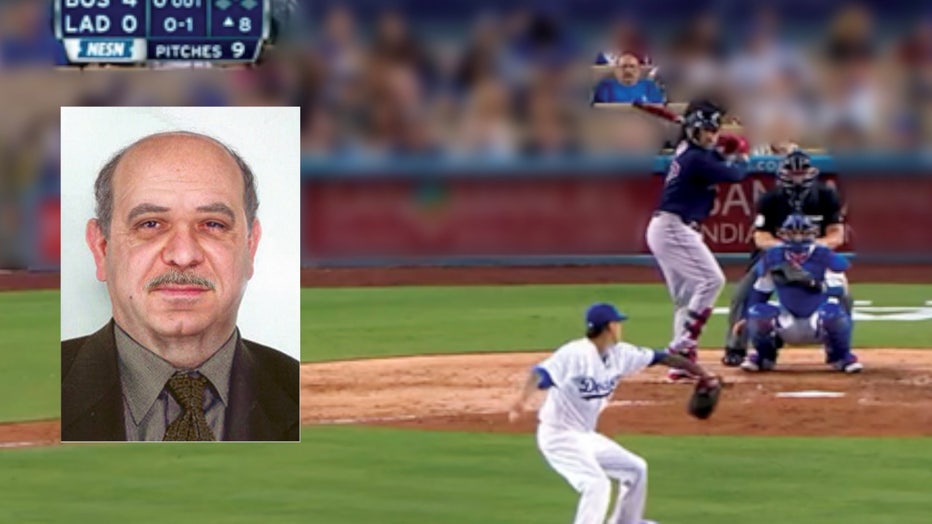 The tip reportedly came from Ruffo's cousin who said he saw him on TV at the game seated behind home plate. Investigators later determined the man was seated in the Section 1 Dugout Club, Row EE, Seat 10.

Authorities said the man in question was seen in a video clip from the game and was described as a balding white man with a mustache.

RUFFO ON THE RUN

Ruffo is the subject of the ABC News Investigates podcast "Have You Seen This Man?"

After his conviction, he was ordered to report to a federal prison in New Jersey on Nov. 9, 1998. However, Ruffo failed to surrender and did not arrive to begin serving his 210-month sentence. An arrest warrant was issued the following day.

Ruffo’s last known sighting was at an ATM in New York in Nov. 1998 where he withdrew money on his way to the airport. The day he was supposed to begin his sentence, the investigation revealed he drove a rental car to a long-term parking lot at New York’s John F. Kennedy Airport. 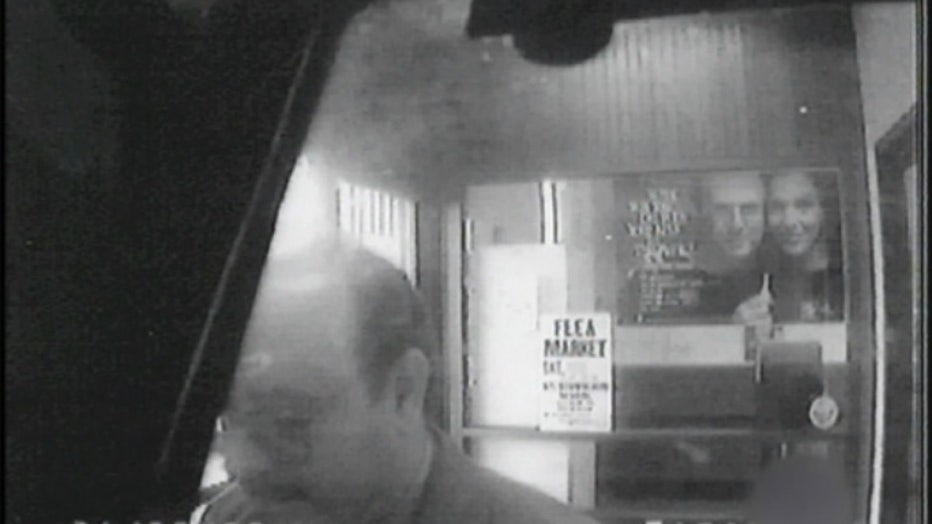 Ruffo is now 66 years old. In 1998, he was described as 5 feet 5 inches tall, weighing 170 pounds. Officials say he has been called a "master manipulator."

Federal officials have pursued hundreds of leads worldwide on the nearly 23-year fugitive.

Anyone with information is asked to contact the nearest USMS District Office by calling 1-800-336-0102. Tips can also be submitted online.