LOS ANGELES - Friends fans are in for a treat: Central Perk is coming to Los Angeles.

Celebrating 25 years of the television series “Friends,” The Coffee Bean & Tea Leaf will transform its locations on the 3rd Street Promenade in Santa Monica and on Beverly Blvd. in West Hollywood into two Central Perk Cafe pop-up shops.

The "Instagram-worthy" installations will be open August 16 through August 23. The pop-ups will be open from 8 a.m. until 8 p.m. daily. 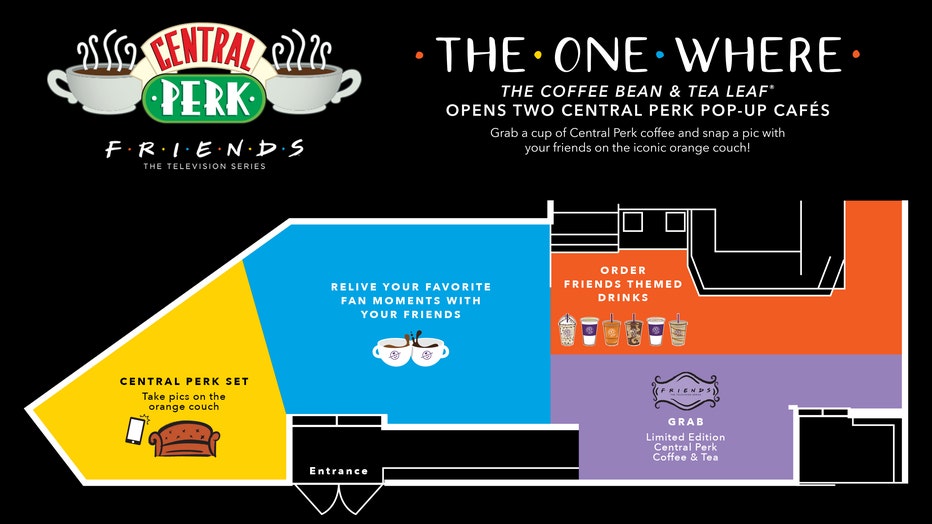 Fans of the show will be able to take pictures on the iconic Central Perk orange sofa as they sip on "Friends"-themed beverages.

All of the to-go cups will have a limited-edition collectable Central Perk coffee cup sleeve. Each sleeve will be printed with one of eight "fan-favorite quotes from the show."

Suggested: One ‘Friends’ superfan could earn $1,000 just to binge 25 hours of hit show 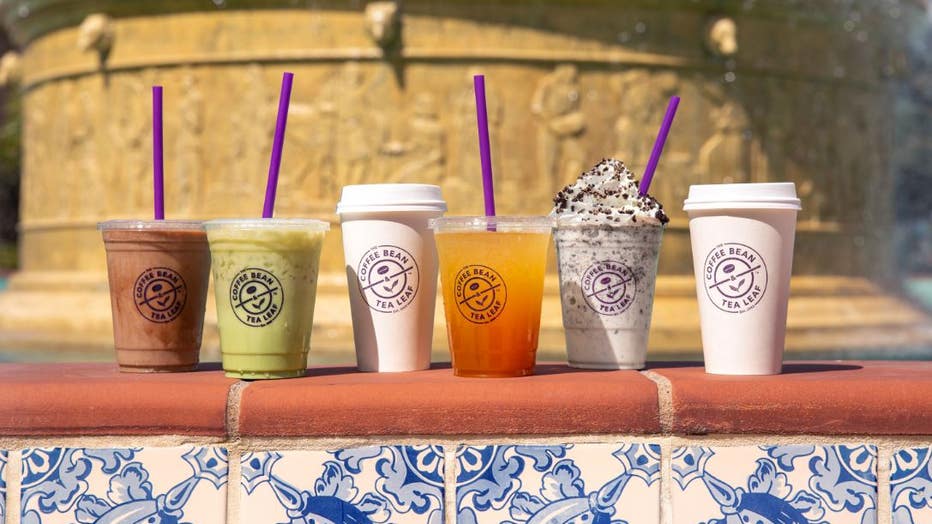 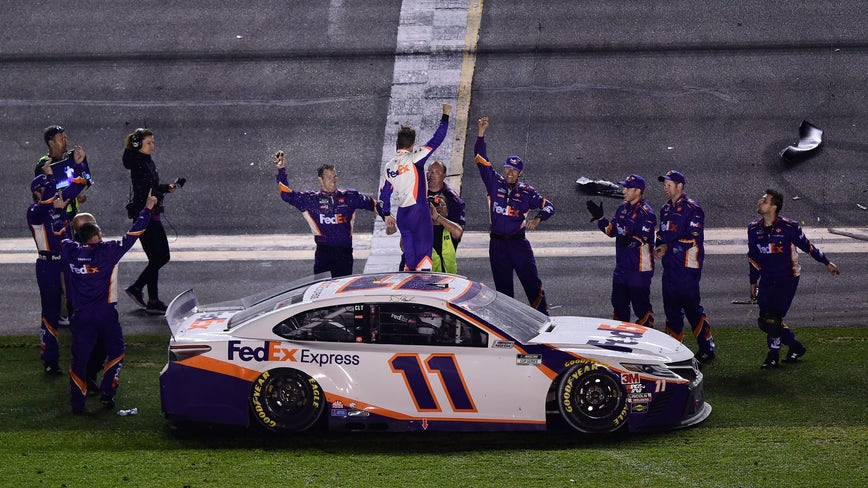 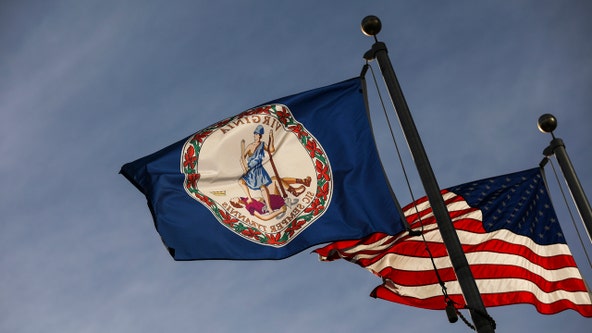