A fourth grade girl's answer to a math problem has quickly gone viral thanks to a little thing called "girl code."

What exactly is girl code? According to Urban Dictionary, it is a code of guidelines that *most* girls obey to not get kicked out of the community. For example, don't date your friend's ex-boyfriend...

Hint: For the fourth date Louise dated George and Kay dated Ron. You know Frank dated Rose on the second date, who had to be Frank's fourth date?

The little girl answered the math problem by saying she couldn't answer because her mom says according to girl code, you shouldn't date a friend's ex-boyfriend. 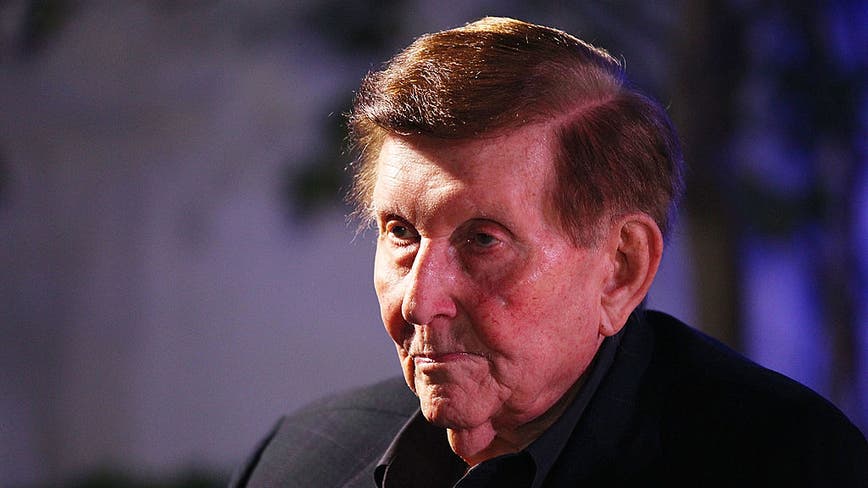