FOX 11's Christine Devine hears from Foster Nation, an organization who helps foster youth who age out of the system.

LOS ANGELES - After years of hard work in the community, Foster Nation is officially a nonprofit organization.

The new milestone means everything to founder Maggie Lin who has worked for years to uplift young people who were in foster care. With that status, Foster Nation partnered with the founder of a big-name beauty brand, Kate Somerville, for a major annual donation for youth aging out of the system.

Foster Nation earned a 501(c)(3) status in June after years of events, including a clothing drive and distribution, and meals to former foster youth in college during the pandemic lockdowns. 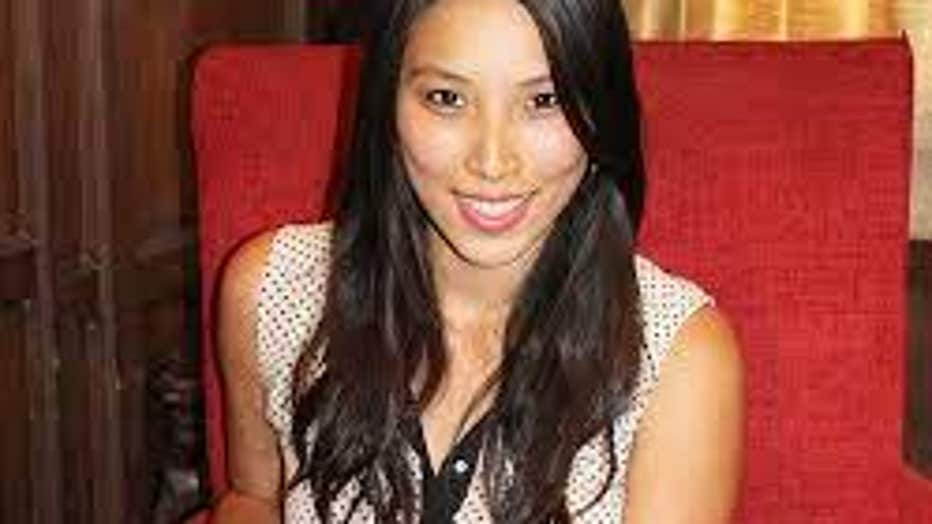 Lin turned her story of being in foster care at eight years old to founding the organization. She says becoming a non-profit is "so exciting. We've been waiting for this day, years in the making."  The non-profit status allows them to "take public dollars and deploy it back in the community."

Foster Nation inked a deal with Kate Somerville. The entrepreneur wasn't in foster care but knows her own troubled childhood and wanted to give back.

She says her mom became addicted to drugs and was homeless, which led to her leaving home when she was 15 years old.

In a launch video with Foster Nation Somerville says "we talked a lot about scholarships, giving them an avenue of financial support." Somerville pledged an annual gift of $100,000 for esthetician scholarships and other career development for former foster youth.

Lin says being in foster care one can feel very alone. Her goal is to let such youth and young adults know that someone cares.