LOS ANGELES - She's young, brash and reinventing the rules of social media with her clients.

Recently making the Forbes 30 under 30 list, MLB agent Rachel Luba helped seal the deal for pitcher and SoCal native Trevor Bauer to become the highest-paid player in baseball heading into the 2021 season. 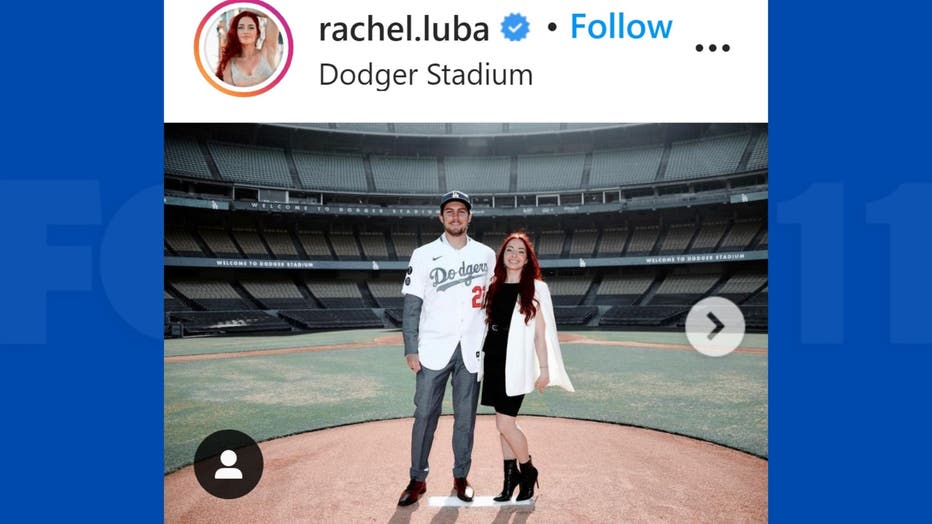 Luba and Bauer's friendship goes all the way back to their days as student-athletes at UCLA. The two even took a class together in college.

Luba, who was a gymnast with the Bruins, admits she didn't know much about baseball before college. But when Luba approached Bauer about possibly working in baseball, she recalled her former classmate being supportive of her career path.

"He never viewed it as, 'You didn't play. How could you do this?' He viewed it as, 'That's going to be a big challenge, but cool. I'll support you. How can I teach you?'" Luba recalled.

Luba said Bauer became a resource she could lean on to learn the ins and outs of America's pastime.

Meet the 28-year-old female mastermind who helped Trevor Bauer become the highest-paid player in baseball heading into the 2021 MLB season.

BEING THE RARE FEMALE SPORTS AGENT

Breaking into the old boys club of sports agency is no easy task. Luba says being the only woman in the meeting rooms has often placed her under scrutiny.

"Every time I walk into the room, people think I am a girlfriend, wife or secretary." she said. "I've been scrutinized for being too feminine, for how I dress."

She has also been scrutinized for her social media presence.

"I know I probably go to the extreme of it," Luba said. "How I present myself in a picture should have nothing to do with when you're critiquing my ability to do my job."

Despite the scrutiny she has received over the course of her career, Lubo says she has embraced being one of the rare female sports agents in the business.