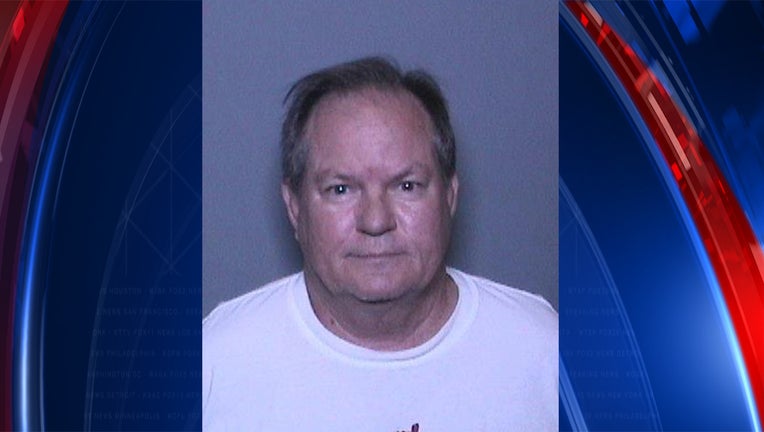 Craig Allen Thomas, 61, of Lake Forest, was arrested on suspicion of multiple counts of felony child molestation and child pornography.

Thomas previously worked for the U.S. Postal Service as a mail carrier in Lake Forest. He has been retired for 10 years. Thomas was known to the three victims who were all under the age of 12 when the molestation occurred, said the Sheriff's Department.

Thomas is being held on a $1 million bail.

Due to Thomas having continued access and contact with children over the past three years, investigators believe there may be additional victims. Anyone with information on this case is asked to contact the Special Victims Detail at 714-647-7419 if you have any information.