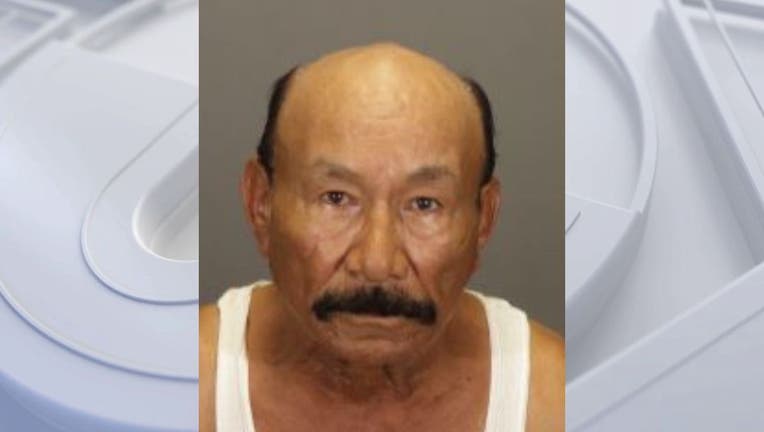 HAWTHORNE, Calif. - The husband of a former babysitter in Hawthorne is in custody as he continues to be investigated over allegations of sexual abuse of two young girls, according to the Los Angeles County Sheriff's Department.

The alleged incidents involving Medrano happened between 2012 and 2016 when Medrano lived in the unincorporated area of Hawthorne.

Detectives believe there may be additional unidentified victims and are asking the public to come forward with any information. You can contact the Los Angeles County Sheriff's Department, Special Victims Bureau toll free tip line at (877) 710-5273 or by email at specialvictimsbureau@lasd.org.

Medrano is next scheduled to be in court on Aug. 18.