LOS ANGELES - Razing, redesigning or overhauling the La Brea Tar Pits were the three ideas being pitched Monday by separate architecture firms and each has an idea for what to do with the icon mammoth in the property's Lake Pit.

A plan by New York-based Weiss/Manfredi calls for preserving most the park's current architecture while adding a new wing to the northwest portion of the property, where a parking lot currently sits. 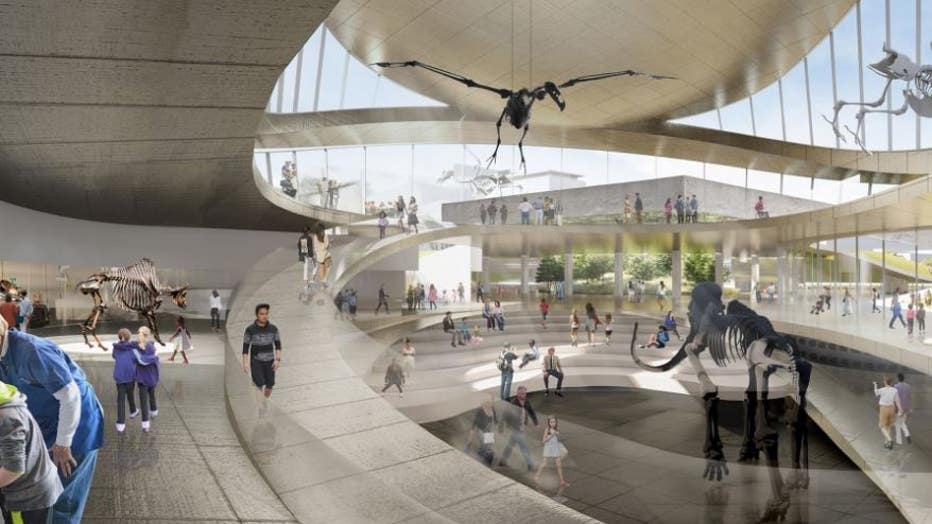 The plan would create one continuous experience throughout the park and the Natural History Museums of Los Angeles County and enhance spaces for community and scientific research and ``reveal the La Brea collection to
visitors, bringing the museum to the park and the park into the public imagination,'' the company said in a statement.

The mammoth would remain in its current location and be a featured attraction in the plan, it was reported. 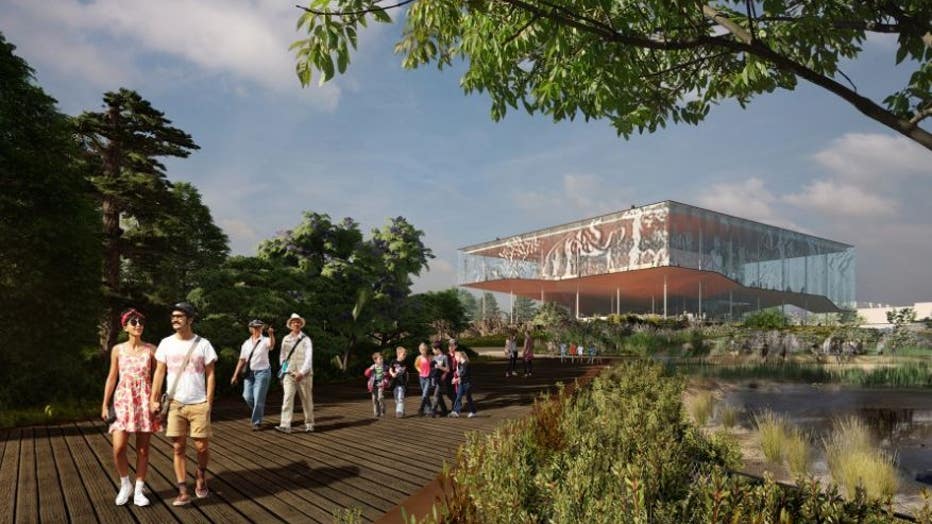 The third idea, from New York-based Diller Scofidio + Renfro, calls for razing the current museum and replacing it with a four-story structure that would house exhibitions, labs and collection spaces -- and move the mammoth out of the lake and into a gallery in the museum, the paper reported. 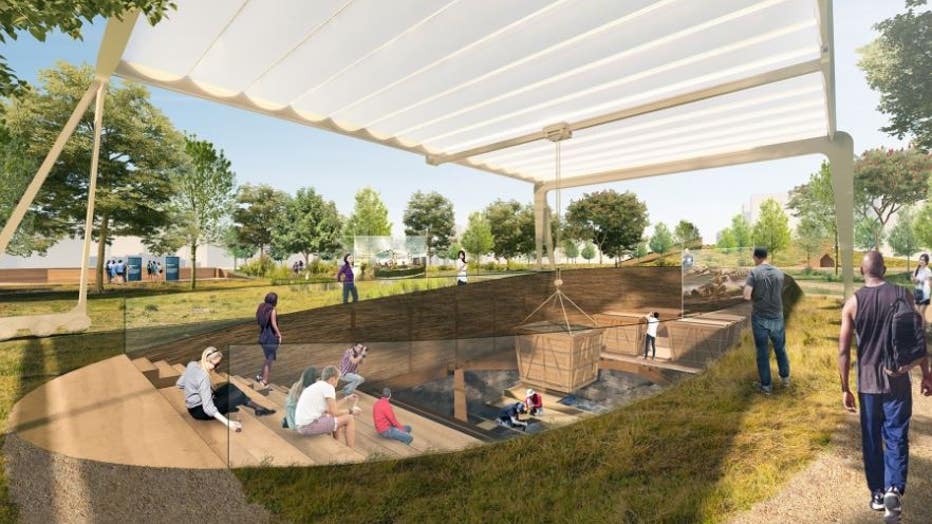 Renderings of each firms plans will be on display in the museum at the La Brea Tar Pits through Sept. 15 and digital versions of the materials are available online. The public was asked to provide feedback on each of
the proposals at the museum or online.

The National History Museum of Los Angeles County expects to choose one of the plans by the end of the year and the firm selected will "then lead a multi-disciplinary creative team through a public engagement, master planning, design and construction process over the next several years," the Tar Pits said in a statement.

No California firm is in the running.