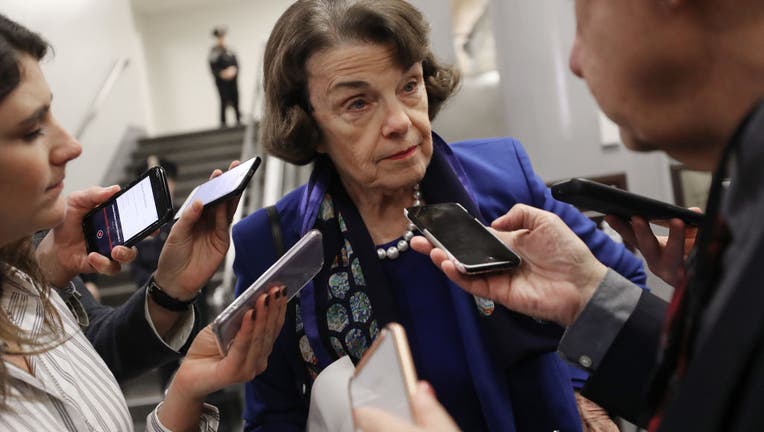 SACRAMENTO, Calif. - U.S. Sen. Dianne Feinstein of California said this week she hasn't thought about retiring before her term ends in 2024 and defended herself against criticism of her job performance and questions about her age.

"I don’t feel my cognitive abilities have diminished," Feinstein told the Los Angeles Times in an interview published Thursday. "Do I forget something sometimes? Quite possibly."

At 87, Feinstein is the Senate's oldest member. She won reelection for another six-year term in 2018, defeating Democratic challenger Kevin de Leon, who ran on a more liberal platform. The debate over Feinstein's approach to politics renewed this fall during the confirmation hearings for Supreme Court Justice Amy Coney Barrett.

Several news outlets have also reported on questions about Feinstein's memory and mental faculty given her age. Her term runs through 2024, but some observers have raised the possibility of her retiring early, giving Democratic Gov. Gavin Newsom a chance to appoint a successor. He's currently weighing who to appoint to fill the rest of Vice President-elect Kamala Harris' term, which runs through 2022.

"We do get things done and we do pass bills. You do get older, that’s true. But I have been productive," she told the Times.

Feinstein recently stepped down from her position as the top Democrat on the Senate Judiciary Committee after facing criticism for her handling of Barrett's confirmation hearings just weeks before the November election. Some Democrats wanted Feinstein to be more aggressive in efforts to stop Barrett's confirmation, though there was little the party could do without control of the chamber. 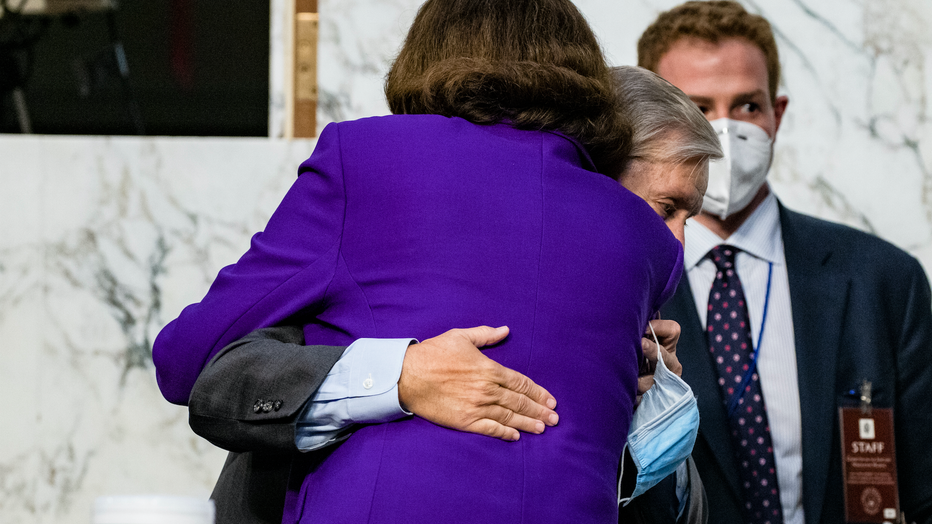 When Feinstein declared the proceeding "one of the best set of hearings I've participated in" and hugged committee chairman Sen. Lindsey Graham, a Republican in the middle of a tough reelection battle, calls for her to step aside poured in from some Democratic groups.

"I shook his hand and he gave me a hug and I got holy hell," Feinstein told the Times. She said it's "not good" if she can't have a good relationship with someone because they are a Republican.

"I think civility and bipartisanship mean something," she said.

Feinstein, who was first elected to the Senate in 1992, has long espoused the benefits of bipartisanship and the limits of activism. During her 2018 race, she declared herself in the "center of the political spectrum" and argued the power to make change comes through elections.

Her supporters in the race pointed to her seniority in the Senate as an asset that would benefit her home state.

She acknowledged she's "taken a few arrows lately," but said she is still getting things done due to a combination of the respect people have for her, her bipartisan track record and her effective and smart staff.