Family to sell Bruce's Beach back to LA County for $20M

Nearly 100 years ago the family that owned the land in Manhattan Beach had it seized by eminent domain. The land was given back to the family in 2022, and now the family is selling it back to Los Angeles County.

MANHATTAN BEACH, CALIF. - In July 2021, a celebratory event overlooking the ocean took place as Los Angeles County officials returned the deed of Bruce’s Beach back to the heirs of a Black couple who fought to "right this wrong."

Nearly a century ago, the pristine beachside property was stripped from Willa and Charles Bruce by the City of Manhattan Beach.

Nearly six months after the property was returned to their descendants, the Bruce Family announced their decision to sell the property back to Los Angeles County for $20 million.

Justice prevailed for the heirs of the Black couple who had a beachfront property stolen from them nearly a century ago.

"The Bruce Family has informed the County of Los Angeles that they have decided to sell the Bruce’s Beach property back to the County. The seizure of Bruce’s Beach nearly a century ago was an injustice inflicted upon not just Willa and Charles Bruce but generations of their descendants who almost certainly would have been millionaires," Janice Hahn,
Chair of the LA County Board of Supervisors said in a statement released Tuesday. 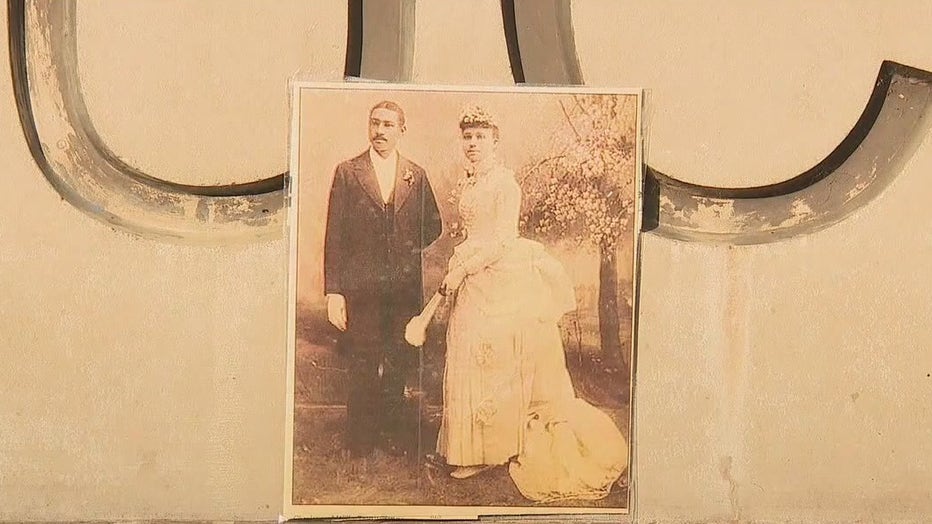 Hahn’s statement continued to say, "I fought to return Bruce’s Beach because I wanted to right this wrong. This fight has always been about what is best for the Bruce family, and they feel what is best for them is selling this property back to the County for nearly $20 million and finally rebuilding the generational wealth they were denied for nearly a century. This is what reparations look like and it is a model that I hope governments across the country will follow."

Under an agreement approved by the Board of Supervisors in late June 2022, the land was officially transferred to Marcus and Derrick Bruce, the great-grandsons of Charles and Willa Bruce. The Bruces were to lease the land back to the county for $413,000 a year for the continued operation of county lifeguard facilities at the site.

The agreement also included clauses that would allow the Bruces to later sell the property to the county for a price not to exceed $20 million.

Willa and Charles Bruce purchased their land in 1912 for $1,225. They eventually added some other parcels and created a beach resort catering to Black residents, who had few options at the time for enjoying the California coast.

Complete with a bathhouse, dance hall and cafe, the resort attracted other Black families who purchased adjacent land and created what they hoped would be an oceanfront retreat.

The Bruces were undeterred and continued operating their small enclave, but under increasing pressure, the city moved to condemn their property and surrounding parcels in 1924, seizing it through eminent domain under the pretense of planning to build a city park.

Gov. Gavin Newsom signed into law a bill that will help clear the way for Los Angeles County to return a piece of Manhattan Beach coastline to the descendants of a Black family who had the land stripped away by the city nearly a century ago.

Despite the city claiming the land was needed for a park, the property sat vacant for decades. It was not until 1960 that a park was built on a portion of the seized land, with city officials fearing the evicted families could take new legal action if the property wasn't used for the purpose for which it was seized.

The city park that now sits on a portion of the land seized by the city has borne a variety of names over the years. But it was not until 2006 that the city agreed to rename the park "Bruce's Beach" in honor of the evicted family, a move derided by critics as a hollow gesture.