LOS ANGELES, CA (FOX 11) - A closely knit extended family of nieces and nephews is looking for the public's help in finding their uncle Carlos Martínez. Mr. Martinez is 75-years-old and has recently shown signs of depression, confusion and early signs of dementia.

Martinez, a retiree was last seen the afternoon of Wednesday November 16th at about 4:30 p.m., leaving home where he lives with his niece Maria Flores, in Rosamond, about 20 miles from Lancaster in the Antelope Valley. Mr. Martinez left driving his white 2012 Nissan Frontier crew cab pickup truck license plate number 8X73227.

His niece drove behind to catch him, but he soon disappeared from sight. That afternoon he left his home, Mr. Martinez had a graying beard and was wearing a black baseball hat, Levi's jeans and denim jacket, gray tennis shoes, and a black backpack. Martinez is 5'6" tall and weighing 176 pounds, with brown eyes and hair.

The afternoon of his disappearance he mentioned he wanted to speak with his boss to see if that day had to work, his niece who had taken his keys before had to remind him he no longer works. The first two days he was gone, relatives were able to talk to him on his cell phone. Before they lost contact on November 23 rd , he talked to a niece in South Los Angeles and told her he was on his way, but he never arrived. Martinez's family has reported him missing with the Los Angeles Sheriff's Department and the California Highway Patrol which has issued a Silver Alert. He could be in the Antelope Valley, South LA or as far as the route to Tucson, Arizona where he lived for two decades.

Besides visiting and calling hospitals, shelters, and driving looking for him, relatives have launched a campaign on social networks using the hashtag #FindTioCarlos, asking for help to the media and network users to share the image of their uncle. 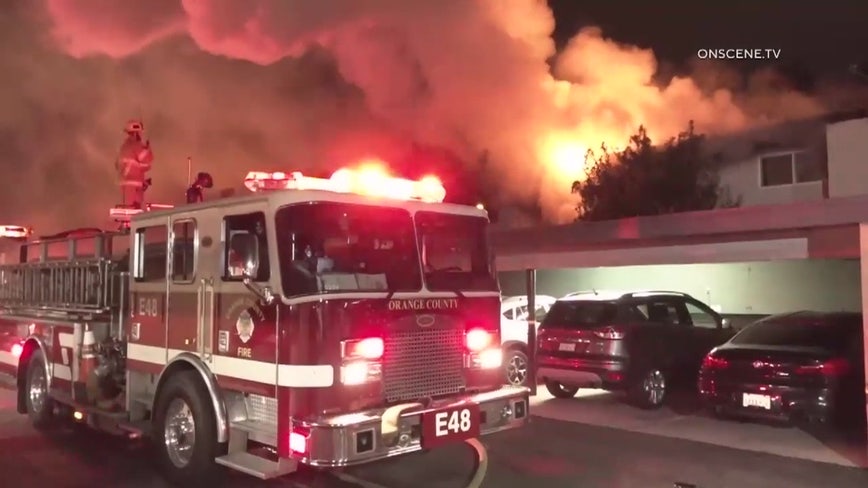