An Orange County man was arrested for impersonating a doctor and performing cosmetic medical procedures without a license. 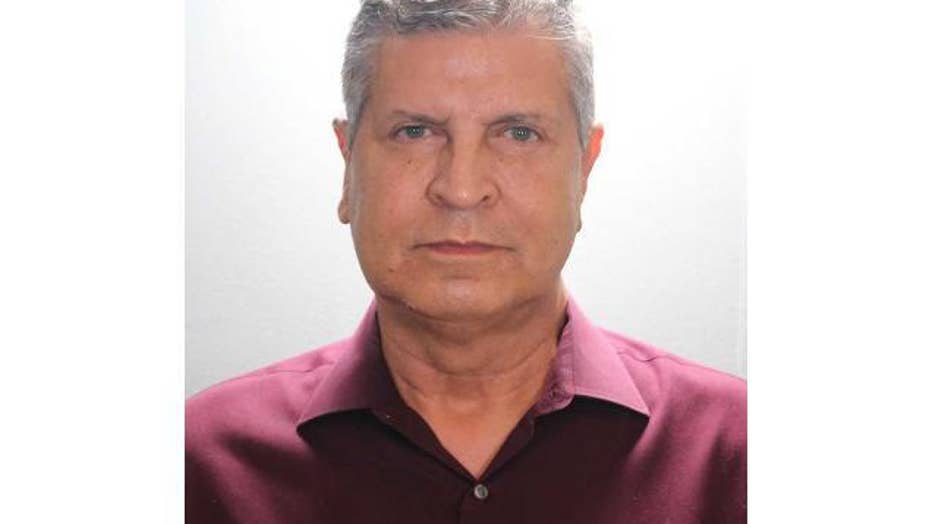 "Medical professionals are highly trained and highly regulated for a reason," said Orange County District Attorney Todd Spitzer in a press release. "These women trusted this individual to have the training and the expertise required to perform these medical procedures, and instead they unknowingly put their very lives in the hands of someone who had no idea what they were doing."

On July 19, Segoviano was arrested at his business called Botox in Anaheim, located inside the Phenix Salon Suites at 935 E. Brookhurst Street. He has been charged with:

He has pleaded not guilty to all counts and faces a maximum sentence of five years and four months in state prison if convicted. He is being held on a $1 million bail.

In addition to his Anaheim studio, prosecutors believe Segoviano has been performing his unlawful medical practice since 2019 and also worked at other locations in Orange County including La Habra. Other business names he is accused of using are "Neurotoxina Botulinica – Massage Service," "Threads in Anaheim," "Threads La Habra," "Botox La Habra," and "OC Threads, Botox & Fillers."

It is believed he performed the cosmetic procedures and injected victims with potentially counterfeit Botox, fillers, anesthetics, and other medical drugs that placed the public at extreme risk.

Investigators believe there may be additional victims and are being asked to come forward and report those procedures to T. Hoang with the OC DA’s Bureau of Investigation at 714-834-6538.