What is the metaverse?

Facebook CEO Mark Zuckerberg and many others believe the future of the internet is something known as "the metaverse."

SAN FRANCISCO - Meta, the parent company of Facebook, has agreed to pay $90 million to settle a decade-old, class-action lawsuit over the social media giant’s use of "cookies" in 2010 and 2011 that tracked people online — even after they logged off of Facebook.

The company, which posted profits of $39.37 billion in 2021, will pay the $90 million settlement to users who previously submitted verified claims, after lawyer fees are deducted. Meta has also agreed to delete all the data it "wrongfully collected" during that period.

The proposed settlement was filed late Monday in the U.S. District Court for the Northern District of California and must still be approved by a judge.

"Reaching a settlement in this case, which is more than a decade old, is in the best interest of our community and our shareholders and we’re glad to move past this issue," said Meta spokesperson Drew Pusateri in a statement on Tuesday.

According to the lawsuit, Facebook got people's consent to track them while they were logged in to its platform but promised to stop the tracking once they logged out. But the suit claimed that Facebook continued to track users’ browsing activity on third-party sites even after they had logged off using a proprietary plug-in on a web browser.

The case had been winding its way through lower courts since 2012 and last year the Supreme Court declined to hear it. Back then, missteps over user privacy were among Facebook's biggest troubles. In the years since, though, issues of misinformation, hate speech and threats to democracy have been added to the mix.

Specifically, Meta had somewhat of a tumultuous end to 2021, which included whistleblower Frances Haugen testifying to Congress that the company and its products harm children and fuel hate and misinformation in the U.S. In October, Facebook Inc. launched a rebrand and changed its name Meta Platforms Inc., or Meta for short, to reflect its commitment to developing the metaverse. CEO Mark Zuckerberg has described it as a "virtual environment" you can go inside, instead of just looking at it on a screen.

An attorney for the plaintiffs, Stephen Grygiel, called the case and latest settlement "a wake-up call for internet and advertising companies who collect user data and use advanced browser tracking."

"We are grateful to the Ninth Circuit for its watershed ruling, and to Facebook for negotiating this resolution in good faith," David Straite, a fellow attorney for the plaintiffs, said in a statement. "This settlement not only repairs harm done to Facebook users but sets a precedent for the future disposition of such matters."

Lawyers for the case said the settlement is one of the 10 largest data-privacy settlements in U.S. history. But it is a fraction of Facebook's $650 million settlement of a privacy lawsuit in 2021. In that case, the lawsuit claimed that Facebook used photo face-tagging and other biometric data without the permission of its users. 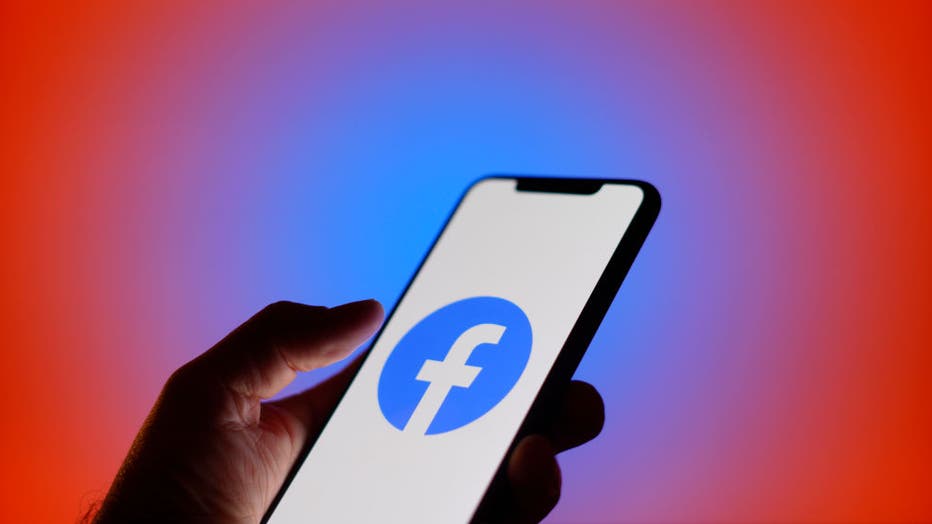 The new settlement was announced on the same day that Texas’ attorney general sued Meta, alleging the company unlawfully collected biometric data on Texans for commercial purposes without their informed consent.

Specifically, it accuses Meta of "storing millions of biometric identifiers" — such as retina or iris scans, voice prints, or a record of hand and face geometry — contained in photos and videos people upload to its services, including Facebook and Instagram.

"Facebook will no longer take advantage of people and their children with the intent to turn a profit at the expense of one’s safety and well-being," Attorney General Ken Paxton said in a statement. "This is yet another example of Big Tech’s deceitful business practices and it must stop. I will continue to fight for Texans’ privacy and security."

In its own statement, Meta Platforms Inc., which is based in Melo Park, California, called the lawsuit "without merit." The company previously said in November that it was shutting down its facial recognition program and deleting its data.