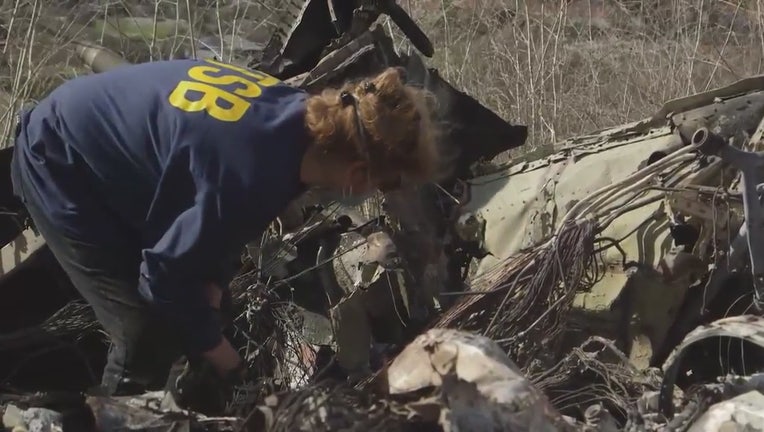 CALABASAS, Calif. - Federal investigators have expressed their frustrations with the FAA for failing to implement their recommendations following a deadly helicopter crash that killed NBA legend Kobe Bryant, his daughter Gianna, and seven others.

NTSB investigators say they are making progress and are learning more about the final moments that occurred before the helicopter crashed on a mountainside in Calabasas Sunday morning.

RELATED: News related to the life and eath of NBA legend Kobe Bryant

Authorities combed through the wreckage and wrapped up their work at the crash site Tuesday. They retrieved the remains of all nine victims who were on board at the time of the crash. There were no survivors.

A key in the investigation focuses on the fact that the Sikorsky S-76B helicopter was not equipped with a terrain alarm system, federal officials said.

They believe the system would have alerted the pilot, identified as Ara Zobayan, of the hillside in the area that was also reportedly surrounded by dense fog at the time of the crash.

The other victims include longtime baseball coach John Altobelli, his wife Keri and their daughter, Alyssa, Sarah and Payton Chester, and Christina Mauser. 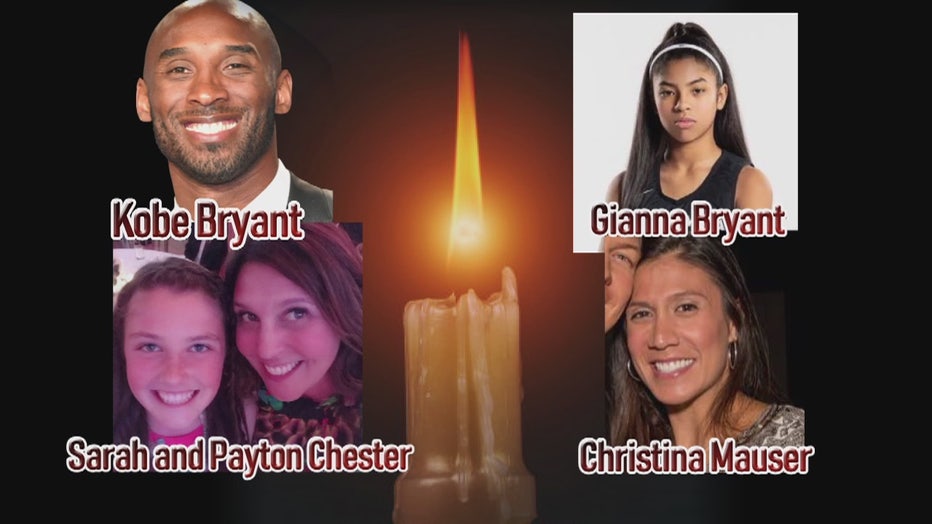 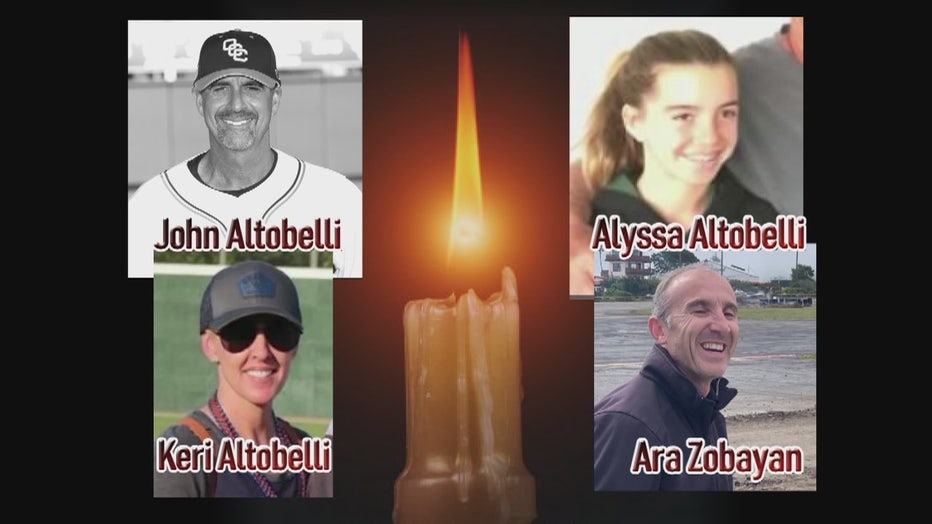 NTSB board member Jennifer Homandy said the other recommendation would have required that helicopters include cockpit voice recorders and flight data recorders.

The Sikorsky S-76B that crashed Sunday had none of that equipment, she said. She noted, however, it was unclear if the TAWS system would have prevented the crash, saying only it "could have helped to provide information to the pilot on what terrain the pilot was flying in."

She said earlier that the pilot, trying to climb over some clouds, ascended to about 2,300 feet but then went into a sharp descent. The helicopter crashed into a hillside about 1,085 feet above sea level, she said.

NTSB officials said the helicopter missed clearing the hillside by about 20 or 30 feet, but there are multiple rises in the area, so there's no guarantee the aircraft wouldn't have crashed in a different area if it had managed to avoid the hill it struck.

Homendy said the federal on-site investigation has concluded, although it could be 12 to 18 months before a final report is issued and a determination of the cause of the crash is made.

The helicopter crashed about 9:45 a.m. Sunday in the area of Las Virgenes Road and Willow Glen Street. The helicopter, which departed from John Wayne Airport in Orange County, was bound for Camarillo, with the passengers on board heading to the Mamba Sports Academy in Thousand Oaks, where Bryant was set to coach his daughter's team in a tournament game.

The FAA has not responded. 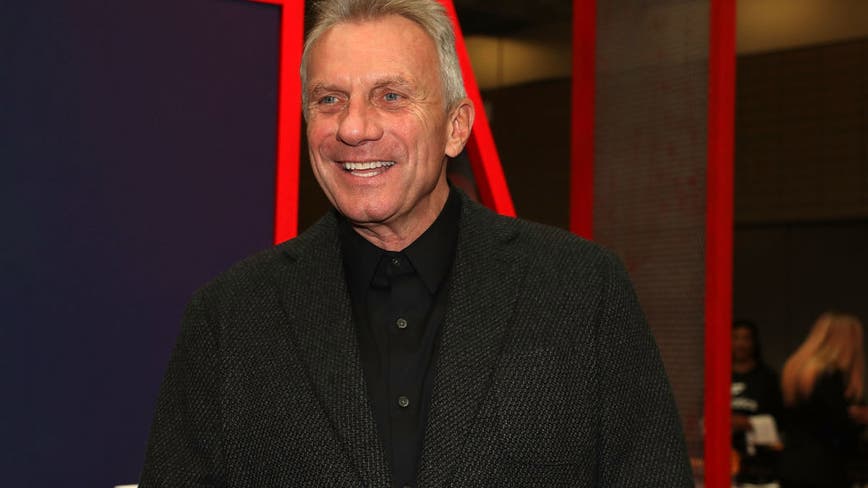