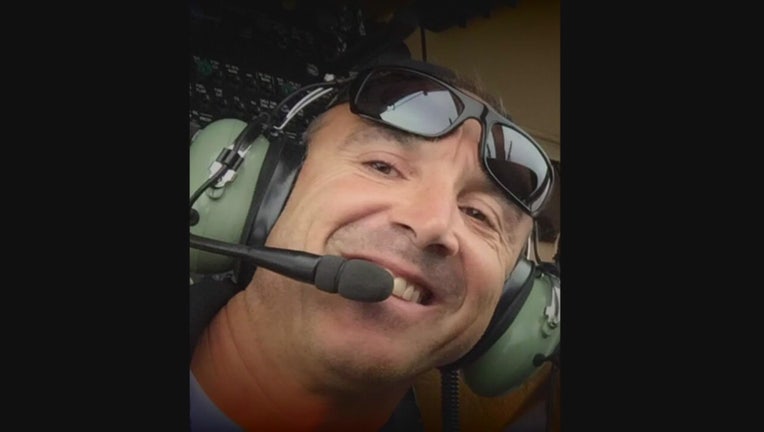 LONG BEACH, Calif. - New details are beginning to emerge about the pilot who was flying a luxury helicopter in a flight that would end his life, along with the lives of Kobe Bryant, three children and four parents. 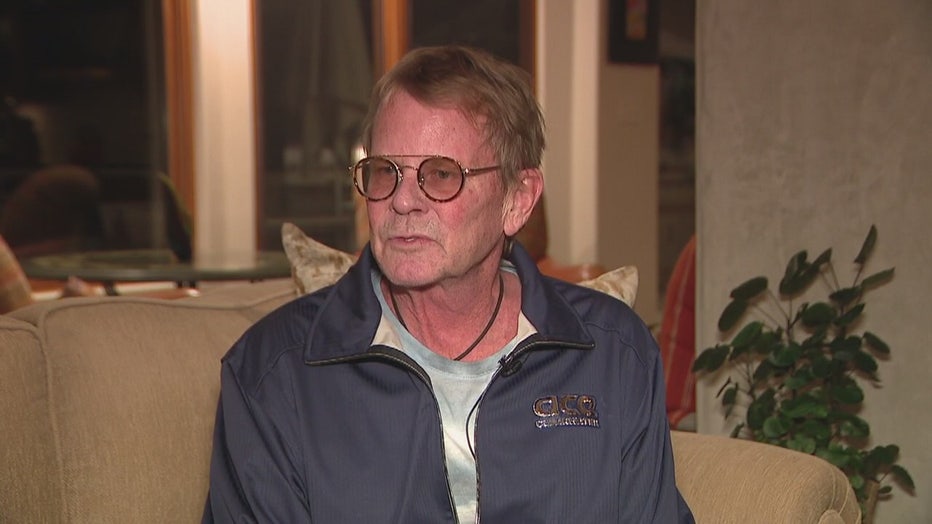 Gary Johnson, the Vice-President of ACE Clearwater, knew him well. ACE Clearwater manufactures airplane parts and said he would not want to fly with anyone else.

“He was born to be a pilot and I think there’s this weird irony that he died doing what he loved,” Johnson said. 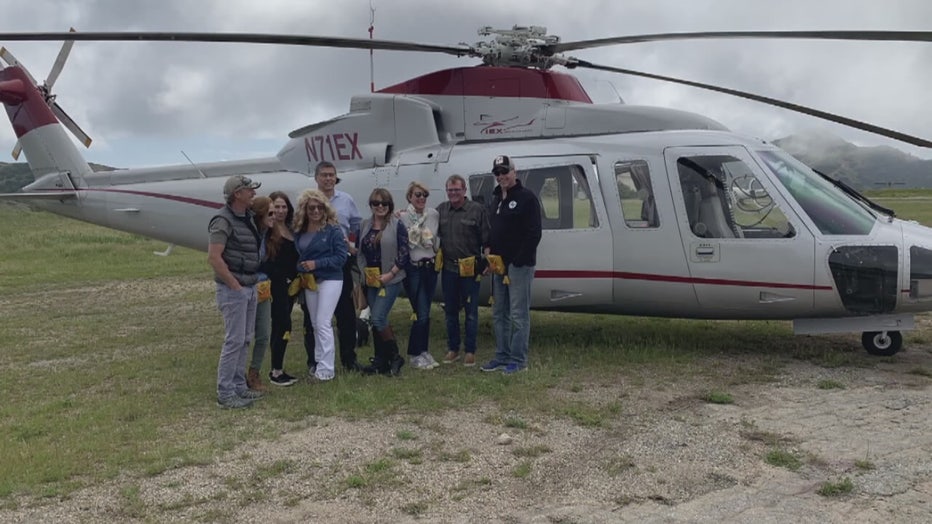 Johnson also said he looked at Zobayan as a brother and an inspiration. He described him as “a straight-up guy, really intelligent, really focused.”

Johnson and Zobayan met seven years ago when Johnson was building a home in Catalina Island. Zobayan would continuously fly him back and forth.

He shared pictures taken from a helicopter tour in Catalina last March, Zobayan was piloting the Sikorsky S-76B, which was the same type of chopper Zobayan was flying during the deadly crash Sunday. 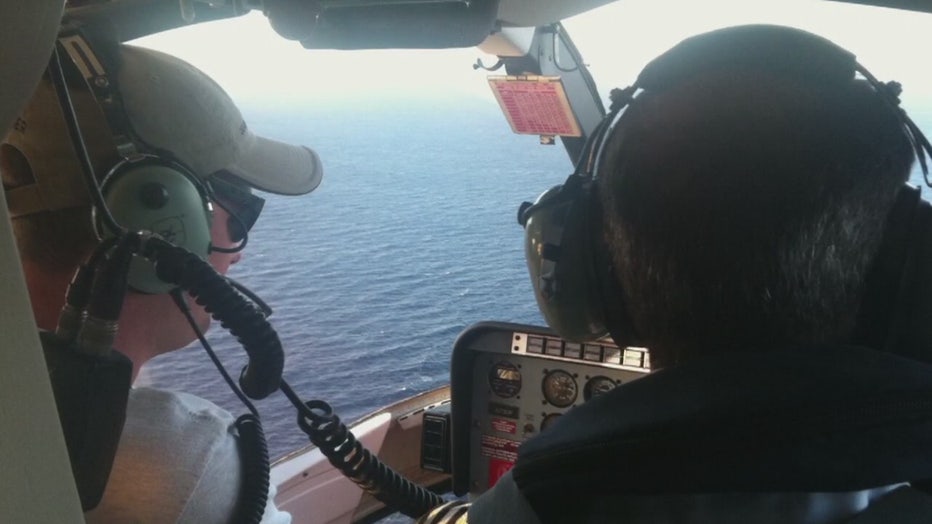 "He was the man. He was a pilot’s pilot. He’s one of the few people who I would trust my life, my family’s life, my dog’s life too...very conscientious, awesome pilot."

Johnson says Zobayan, who lived in Huntington Beach, was kind, gentle and humble. He said he often flew celebrities but treated everyone equally.

He was also an instructor with more than 8200 hours of flight time.

“He was in charge of that machine but I can tell you, you couldn’t have asked for a better person to be piloting that helicopter than him.”

Johnson had a flight scheduled with Zobayan for him and his wife just after Valentine’s Day. He couldn’t have said enough nice things about the pilot’s character, integrity and professionalism, which was echoed by helicopter pilots FOX 11 spoke to.

The pilots said they all aspired to be like Zobayan and hope to accomplish what he had in the aviation industry.