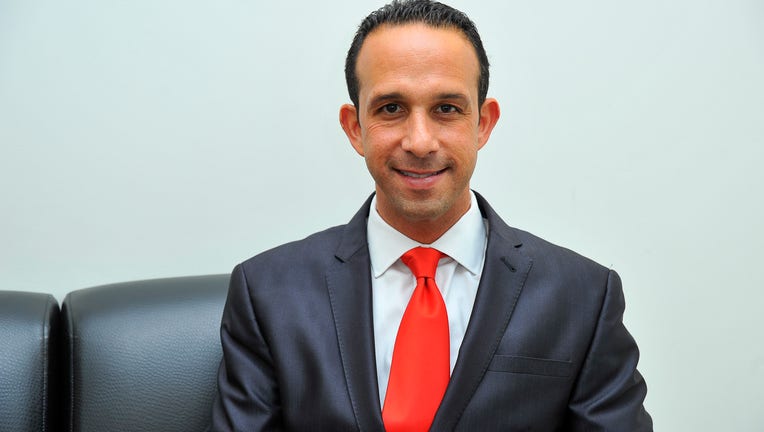 LOS ANGELES - Former Los Angeles City Councilman Mitchell Englander was arrested Monday on charges of lying to the FBI during a probe of his alleged acceptance of cash, female escort services, hotel rooms and meals from a businessman during trips to Las Vegas and Palm Springs.

According to the U.S. Attorney's Office, Englander was named in a seven-county indictment in January and will be arraigned Monday afternoon in downtown Los Angeles.

Federal authorities allege Englander was trying cover up his acceptance of cash and other services from an unidentified businessman who "operated companies in Los Angeles relating to major development projects and sought to increase his business opportunities in the city." He allegedly accepted the cash and services during June 2017 trips to Las Vegas and Palm Springs.

Federal prosecutors contend that during the trip to Las Vegas, on which Englander was accompanied by two city staffers, a lobbyist and a real estate developer, Englander accepted $10,000 in cash, services from a female escort, hotel rooms, $1,000 in gaming chips, $34,000 bottle service at a nightclub and a $2,481 dinner at a restaurant. The indictment also alleges Englander accepted $5,000 in cash during a June 12, 2017, golf outing in Palm Springs, and Englander later arranged for the businessman to pitch his proposed business to one of the councilman's developer friends.

Englander resigned from his District 12 seat on the City Council at the end of 2018, after serving for seven years. He resigned in the middle of his term, saying he was moving to a post in the private sector.