SIMI VALLEY, Calif. - A man has been charged with the murder of his ex-wife, the Ventura County District Attorney's office announced Tuesday.

Zarbab Ali, 25, is accused of killing Rachel Castillo, 25. He has been charged with murder, lying in wait, and a knife enhancement. Ali didn’t appear in court Tuesday; he’s being held on a level 1 hold

The young mother was reported missing from her Simi Valley home on Nov. 10. Castillo had dropped off her two children with her ex-husband. Her sister, who lives with her, arrived at their apartment on East Country Drive and found a large amount of blood inside. Castillo's phone and keys were there, as well as her car in its usual spot.

Castillo's body was later found on Nov. 13 in a remote area in the Antelope Valley. 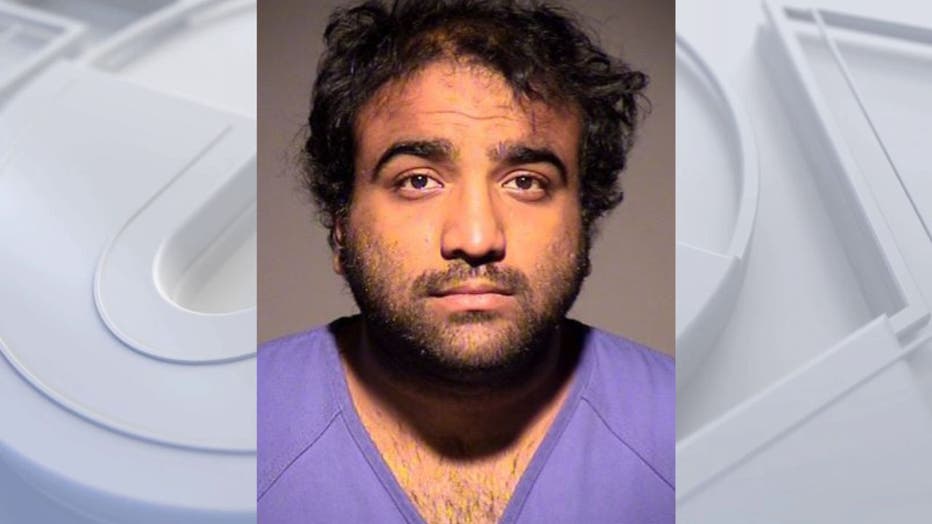 Officials have not disclosed a motive for Castillo's murder, but said during a press conference Tuesday that a preliminary review of Ali's criminal history suggests he did not have any prior arrests locally or statewide. Officials added they were not aware if a restraining order had been filed against Ali.

Ali was later arrested at his parent's house in Victorville.

"This was a young mother with a very bright future who was working on behalf of a local non-profit provider while attending graduate school," said Ventura County District Attorney Erik Nasarenko. "Rachel’s murder is a tragedy for Ventura County and my office will be seeking justice for her two young children and entire family."

She leaves behind two sons, ages 2 and 5, who currently remain with family members. A GoFundMe created to help with Castillo's funeral expenses has since raised over $35,000.