Elon Musk overnight said "some governments" had asked SpaceX to block Russian state media on its Starlink internet satellites but said, "We will not do so unless at gunpoint."

He specified it wasn’t a request from Ukraine, adding, "Sorry to be a free speech absolutist."

When a commenter argued that Russia state media was propaganda, Musk replied that "All news sources are partially propaganda, some more than others." 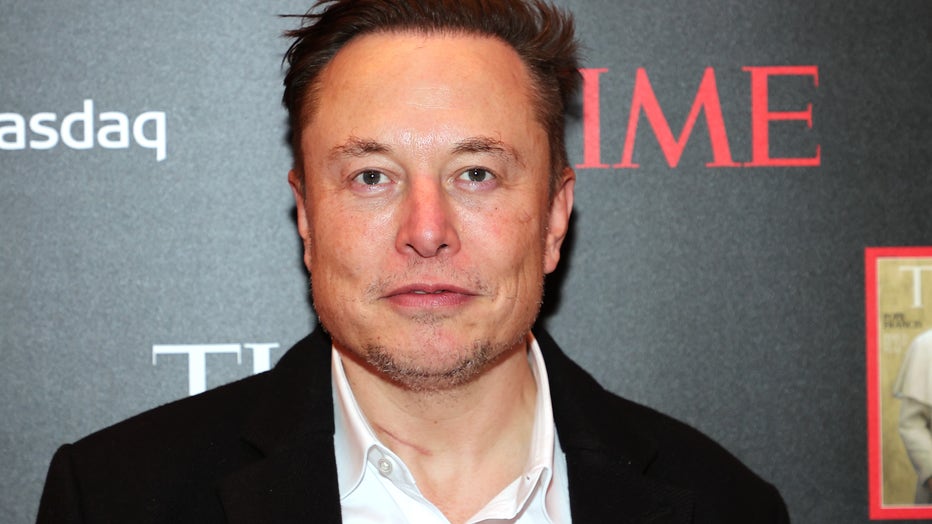 Earlier, he tweeted that SpaceX had prioritized "cyber defense & overcoming signal jamming," having said a day earlier that in some parts of Ukraine Starlink was the only non-Russian communications system working and it was likely to be targeted.

A week ago, the SpaceX and Tesla CEO said Starlink service was active in Ukraine hours after the vice prime minister of Ukraine had asked for his help as Russians try to disconnect the country from the internet.

Moscow rid itself of much of its independent media after Russian President Vladimir Putin imposed a new law that subjects journalists to jail time if they report "fake" news about the war, meaning anything that contradicts officials' statements about Moscow's war in Ukraine.