Firefighters were called to a home near the intersection of Park and McKinley avenues just before 1:30 a.m., the Los Angeles County Fire Department said. 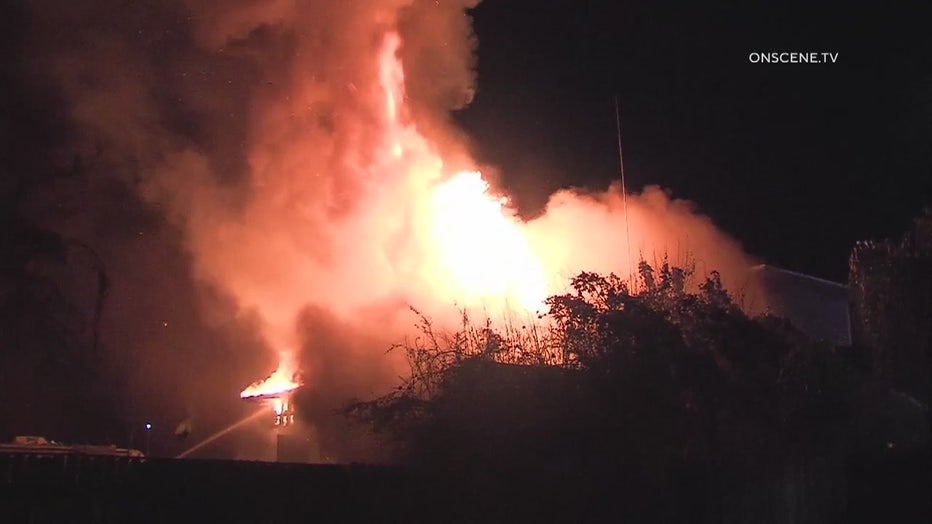 Crews knocked down the blaze by 2:10 a.m. Authorities say firefighters discovered eight canines who did not survive.

No humans were injured in the fire.