ELIZABETHTON, Tenn. - Retired NASCAR driver Dale Earnhardt Jr. was taken to the hospital after a plane he was on crashed Thursday at an airport in Tennessee.

The crash happened about 3:40 p.m. at the  Elizabethton Municipal Airport, located near the Tennessee-North Carolina state line.

The plane, A Cessna Citation registered to JR Motorsports, rolled off the end of Runway 24 and caught fire about 3:40 p.m. after landing, according to the FAA.

Kelley Earnhardt confirmed that her brother, his wife Amy, and their daughter Isla, were on board the plane when it crashed. Two pilots were also on board.

"I can confirm Dale, Amy & Isla along with his two pilots were involved in a crash in Bristol TN this afternoon. Everyone is safe and has been taken to the hospital for further evaluation," Kelley Earnhardt tweeted. "We have no further information at this time.  Thank you for your understanding." 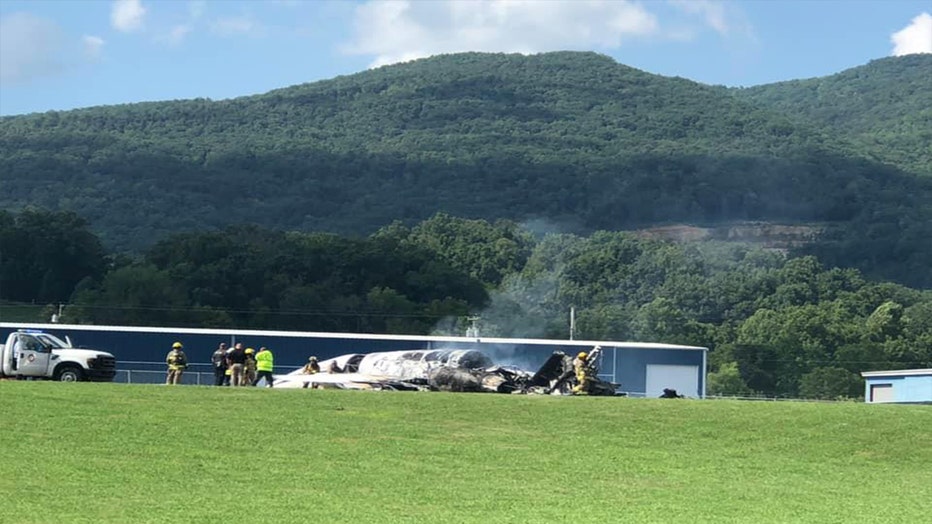 The group was taken to the hospital for evaluation, but are said to be okay.

Earnhardt Jr., was headed to Bristol for the weekend's NASCAR races at Bristol Motor Speedway, where he was expected to commentate.

The FAA said it will investigate and the National Transportation Safety Board will determine probable cause of the accident. 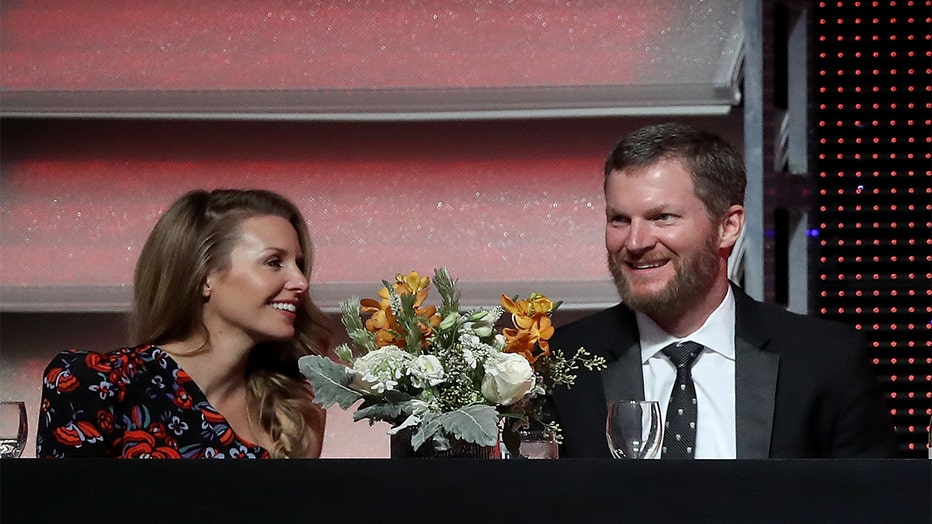