TAMPA (FOX 13) - A pair of bald eagles in southwest Florida have a lot of new fans on the internet to go along with their newly hatched chick. Now, everyone is just waiting to see the eagles' second egg hatch.

After more than a month of waiting, bald eagle Harriet and her mate M15 finally met their new hatchling on Saturday morning. The first glimpse of the fuzzy eaglet was around 7:30 a.m., when both eagles were at the nest.

A second egg has yet to begin hatching. Wildlife experts say eggs take 35 days to hatch, on average.
These eggs were laid on November 22 and November 25.

Live streaming video of the eagles' partnership is being broadcast on the Southwest Florida Eagle Cam from the property of Dick Pritchett Real Estate in North Fort Myers from several angles, none of which disturb the eagles or make any sound.

A bald eagle egg is slightly smaller than a domestic goose egg. The chick will measure 4 to 5 inches at hatching and weigh only a matter of ounces. Bald eagles incubate their eggs for about 35 days. They begin incubation as soon as the first egg is laid.

The second egg usually appears within 36 to 72 hours after the first. Occasionally a clutch of 3 eggs will be produced.

Eagle chicks are fed a steady diet of fish, occasionally supplemented by waterfowl (ducks, geese) or water birds (gulls, cormorants). About 85% of a chick's diet will typically consist of fish such as carp, white sucker, shad, bullhead and sunfish. The adults capture and tear the fish into small strips, offering them to the chicks. The chicks snatch the food from the adult's beak and swallow it whole.

An eagle chick will eat as much as it can at a single feeding, storing food in its crop. The crop, an organ located near the base of the bird's neck, will enlarge as it fills, resembling a golf ball.

The male parent does most of the hunting and scavenging during the early weeks of the chick's life. The female parent does the majority of the feeding and brooding. The male will often eat the head of the fish he catches and then bring the remainder to the nest. The male will brood and feed the chick when the female is off the nest. Shewill leave to stretch, defecate, bathe, preen and hunt on her own.

The chicks will be nearly full grown at 9 weeks of age. They will add some weight as they develop their flight muscles after they leave the nest. Their wingspan will be as large or slightly larger than the adults at this time.

Once most of their wing and tail feathers are developed, the eaglets can finally leave the nest. First flights usually occur at 9 or 10 weeks of age and are preceded by vigorous exercising and flapping. 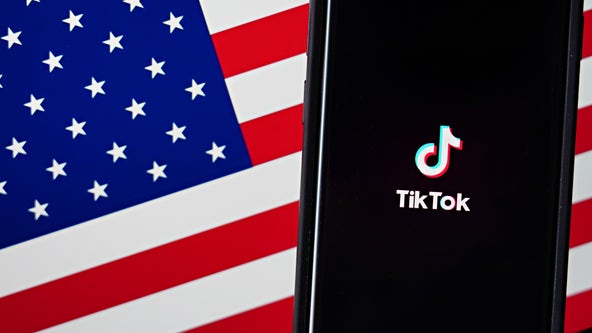