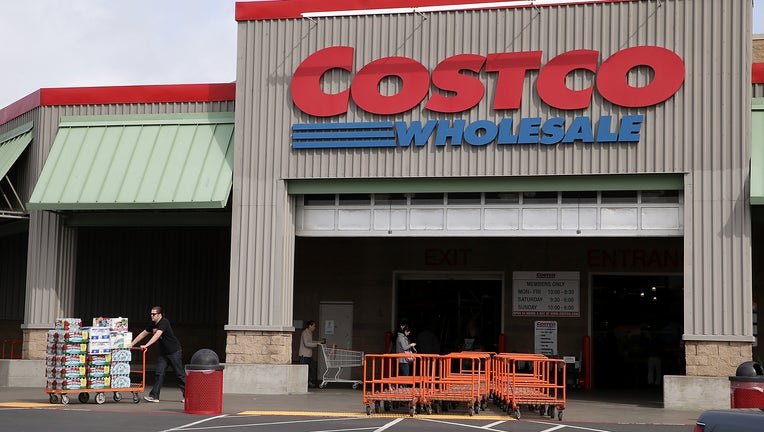 Costco has designated special hours for senior shoppers to have nearly exclusive access to the superstore during the coronavirus pandemic.

Starting March 24 and effective each Tuesday and Thursday from 8 a.m. to 9 a.m. for the time being, the warehouse club has added special shopping hours for customers ages 60 and up.

“The pharmacy will also be open during this hour; however the food court will maintain its normal operating schedule,” a spokesperson announced on Facebook over the weekend. “These hours apply to all locations except the Business Centers, which will remain open during regular hours.”

As tensions run high and anxious consumers buy in bulk during the COVID-19 outbreak, brawls have reportedly broken out at Costco and Sam’s Club locations across the country.

In related operating updates, Costco is further doubling down with various health and safety measures to keep shoppers and employees safe during these trying times.

Stores have adopted certain protocols like limiting the number of people allowed inside at one time and reducing some services, as well as increasing sanitizing efforts.

MORE NEWS: President Trump says he would love to have country 'open by Easter'

In an email shared with Fox News, Costco president and CEO Craig Jelinek said the warehouse is “closely monitoring the changing situation, and complying with public health guidance.”