The iconic Southern California basketball showcase is back!

LOS ANGELES - Hungry for some basketball off season? The Drew League is back this weekend, and they have partnered with the streaming app Caffeine.

The Drew League is a pro-am basketball league and now fans worldwide can watch the games on Caffeine.

"We have a lot of fans from all over the country, in other parts of the world, and they always want to watch our games and we’ve never been able to make that happen, so this is a very big year for us," said commissioner Chaniel Smiley. 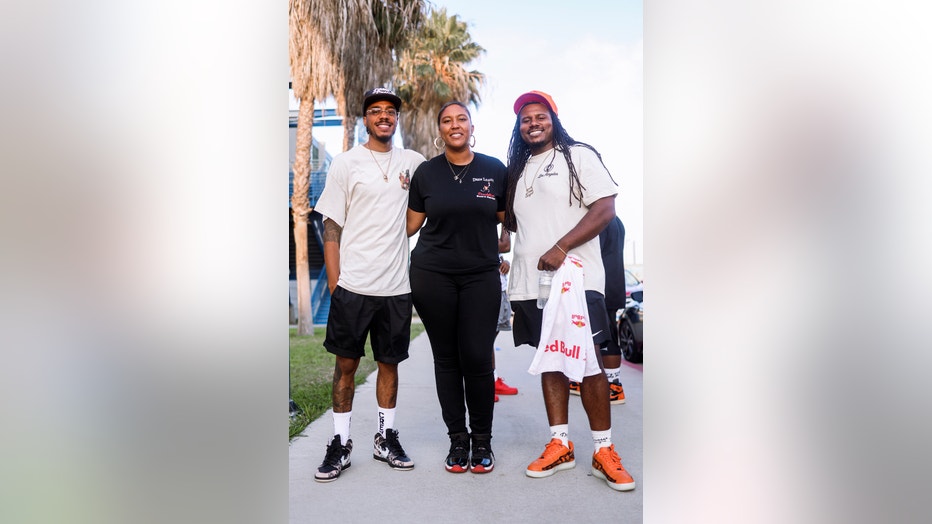 Some big names on the league include former Clipper Corey Maggette, Jordan Bell with the Golden State Warriors and LaVar Ball.

Drew League will stream their top two matches every Sunday in June on the Caffeine app starting at 1:45 p.m. with pre- and post-game shows. Their motto... No excuse. Just produce.

It's free to watch on the Caffeine app.