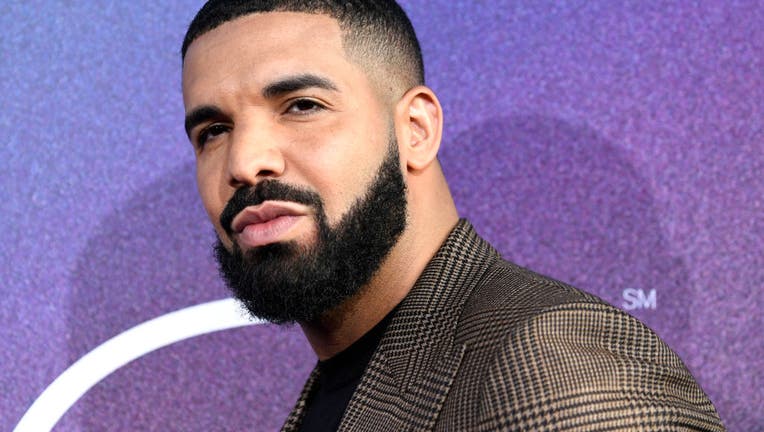 Drake attends the LA Premiere Of HBO's "Euphoria" at The Cinerama Dome on June 04, 2019 in Los Angeles, California. (Photo by Frazer Harrison/Getty Images)

LOS ANGELES - For reasons as yet unknown, rapper Drake has withdrawn from consideration for this year's Grammy Awards.

The request to withdraw apparently came from Drake's management, and the Recording Academy has obliged, meaning there will now be only four nominees in each of the affected categories.

There's been no statement from Drake about why the request was made, but the performer has long been critical of the Grammys, most notably last year as part of the uproar over the award-nominations process and its use of so-called "nominating committees." The system came under fire when The Weeknd was snubbed for any nominations despite having some of the year's most critically acclaimed and popular work.

On his Instagram page last year, Drake wrote, "I think we should stop allowing ourselves to be shocked every year by the disconnect between impactful music and these awards and just accept that what once was the highest form of recognition may no longer matter to the artist that exist now and the ones that come after. It's like a relative you keep expecting to fix up but they just won't change their ways."

Drake was also critical of the Grammys when he accepted an award for best rap song in 2019, suggesting that winning praise from fans and the public is the real sign of success. "You're already winning. You don't need this right here," he said, referring to the Grammy Award.

Drake has won four Grammys during his career.

The Recording Academy made a series of changes to the nominations process for this year's show, most notably by eliminating the use of "nominating committees" and instead relying on the organization's membership as a whole to determine nominees.