Daniel Ulterias says he was left with bruises after allegedly being harassed by security guards at Dodgers Stadium during the All-Star game.

LOS ANGELES - Five more lawsuits were filed against the Los Angeles Dodgers Monday for alleged abuses of fans by security guards during games this year and in 2021.

"Security guards cannot be permitted to act with impunity and the Los Angeles Dodgers organization must be held accountable for misconduct of their employees," plaintiffs' attorney Peter diDonato said in announcing the complaints brought in Los Angeles Superior Court.

"Security guards cannot be permitted to act with impunity and the Los Angeles Dodgers organization must be held accountable for misconduct of their employees," plaintiffs' attorney Peter diDonato said in announcing the complaints brought in Los Angeles Superior Court.

DiDonato also alleges the Los Angeles City Attorney's office has a conflict of interest evaluating possible criminal complaints of persons arrested for the alleged batteries on Dodger Stadium security guards because many of those on the security team are off-duty Los Angeles Police Department officers, whose department is represented by the City Attorney's Office.

Five more lawsuits were filed against the Los Angeles Dodgers Monday for alleged abuses of fans by security guards during games this year and in 2021.

Each plaintiff seeks compensatory, emotional distress and punitive damages. Three similar lawsuits were filed against the team in April. A Dodger spokesman said the team does not comment on pending litigation and a representative for the City Attorney's Office could not be immediately reached.

In one lawsuit, fan Gregory Page Dixon and a friend attended a game against the San Francisco Giants in May 2016 and was coming back from a men's restroom when a guard falsely accused him of urinating near a bus, his suit states. 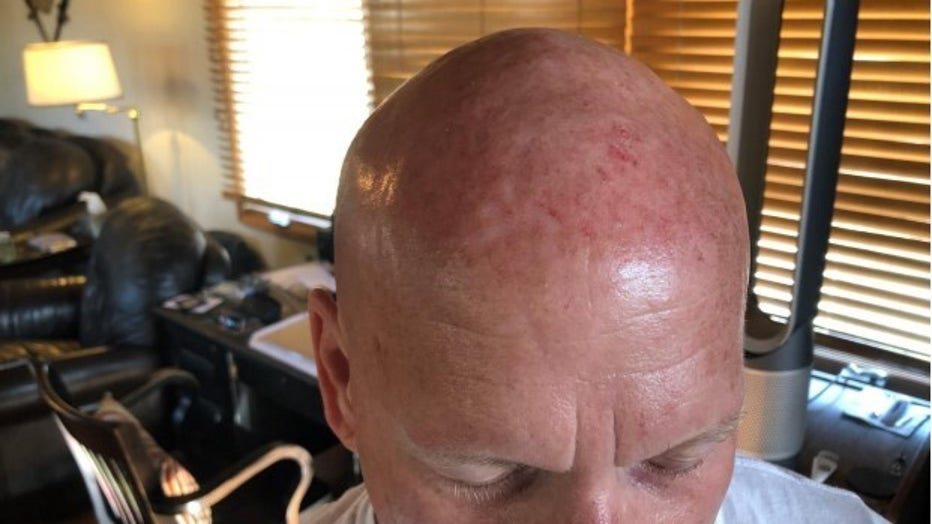 Dixon denied the allegation, but moments later he was tackled, taken to the ground and handcuffed, but never charged, the suit states.

In another of the cases, patron Jessica Vielmas, her two children and a cousin attended a game against the Cleveland Guardians on June 15 and walked to the field after the game to watch a fireworks show, according to the suit. 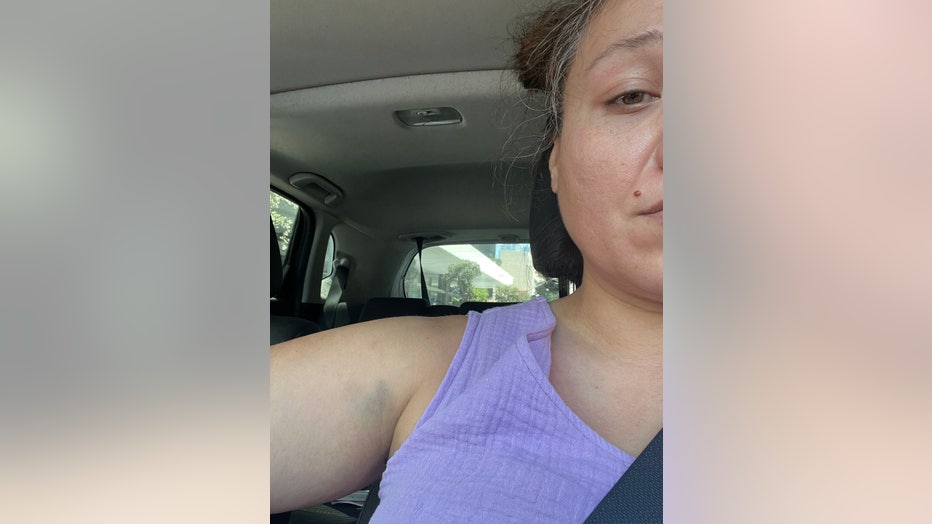 Without warning, a guard went up to Vielmas and struck her chest and shoulder with a flashlight in front of her children and cousin, the suit alleges.

"A fun-filled night turned into a nightmare," Vielmas' suit states.

Two days after Vielmas' incident, fan Michelle Jean Schwandt was falsely accused of vaping when in fact the person who sat in front of her was engaging in such behavior, according to the suit. 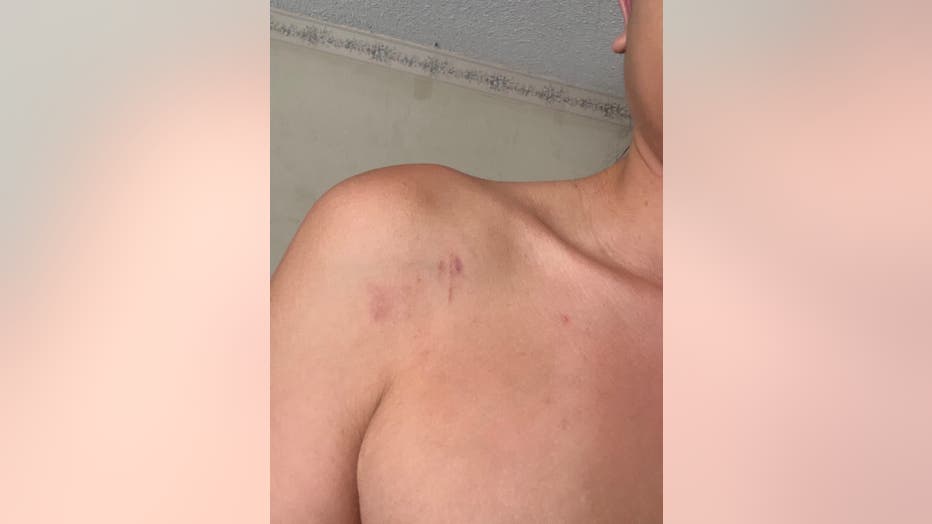 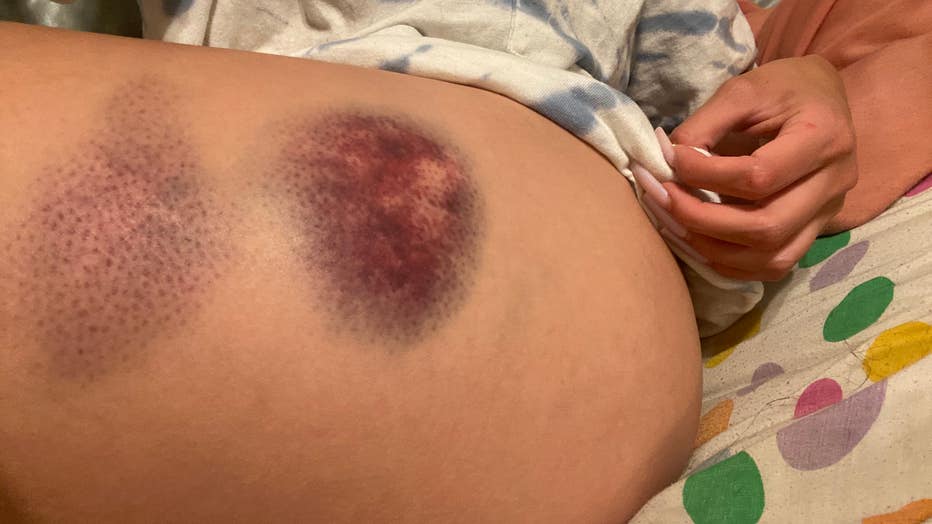 Multiple guards dragged her outside the stadium and a citizen's arrest was made against her for battery on a security guard, but no charges were filed her suit states.

Schwandt suffered extensive bruising and injury to her ankle and leg, the suit states.

Fan Daniel Ultreras and his girlfriend attended the All-Star Game on July 19 and Ultreras was also arrested for battery on a security guard even though he was the one attacked after vomiting while leaving during the seventh inning because he did not feel well, his suit states. 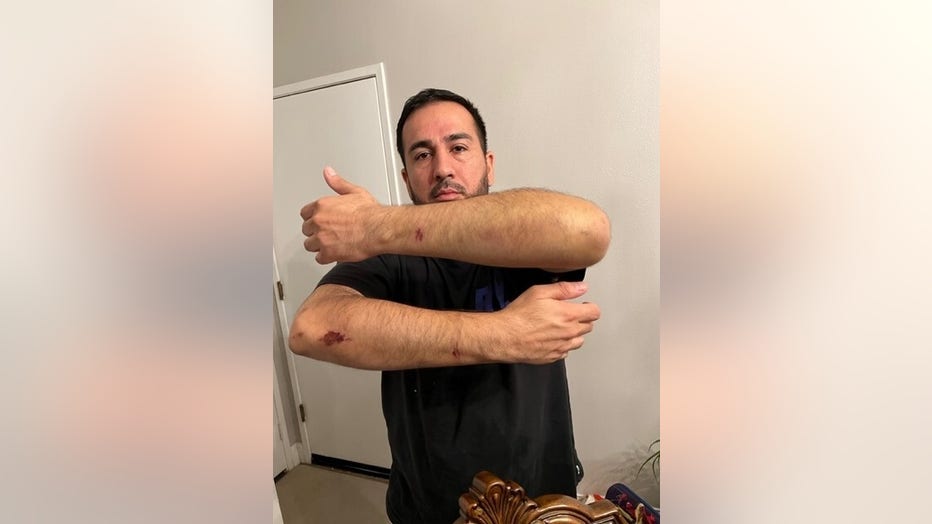 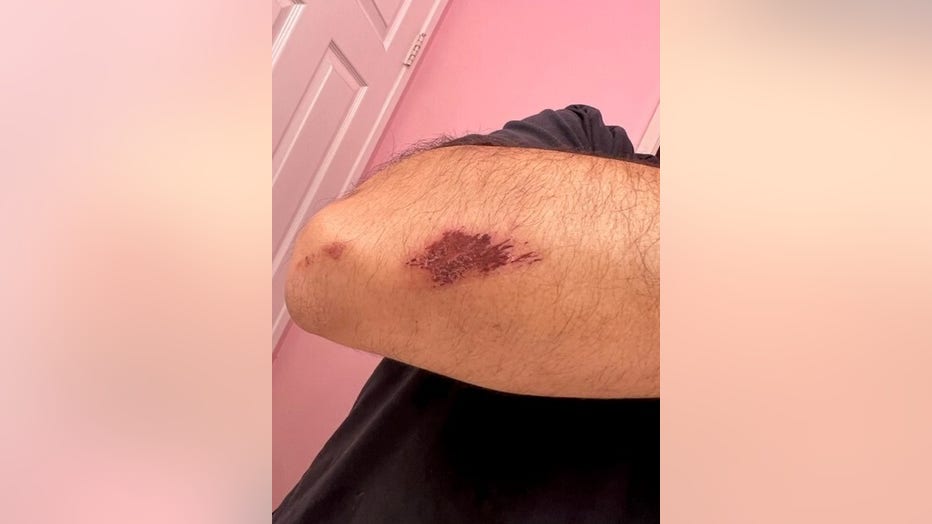 Also during the All-Star Game, Latino plaintiff Oscar Emilio Letona and a friend were asked to leave, which led Letona because to believe he was being racially profiled because other non-Latino fans were being ejected, his suit states.

At the bottom landing of an escalator, Letona was approached from behind and taken to the ground by three guards, yet he has a court appearance for a battery against a guard charge that is set for August.