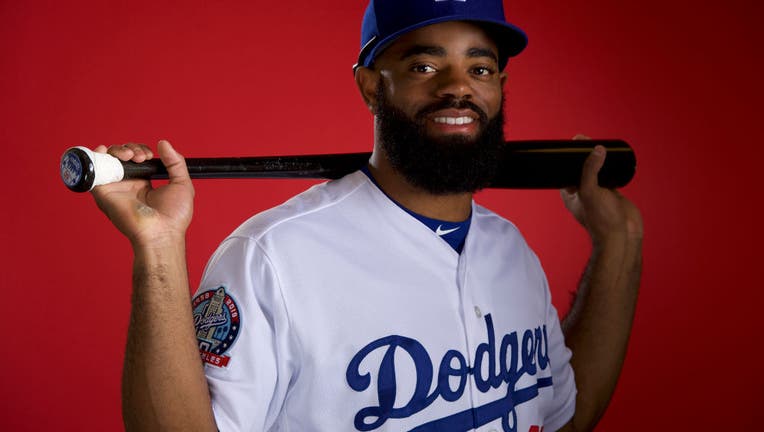 LOS ANGELES - Andrew Toles hasn't played a professional baseball game in nearly three and a half years, yet the Los Angeles Dodgers renewed the outfielder's contract last week, according to the Associated Press. But the $700,000 deal is about more than baseball. As USA Today reports, the deal is meant to provide Toles with access to mental health services.

Toles, 29, was placed on the Dodgers' restricted list in March 2019 at spring training, but did not play that season and hasn't since. He was arrested in June 2020, when according to USA Today's Bob Nightengale, he was sleeping behind a FedEx building at the Key West International Airport in Florida.

Toles has schizophrenia. His sister told Nightengale that he had spent the years since 2019 in and out of at least 20 mental health facilities, but never stayed long enough to receive the help he needs. According to Nightengale, the family has sought legal guardianship over Toles, but require his consent.

Last week's contract renewal from the Dodgers provides Toles with access to healthcare as well as health insurance, to ensure Toles can get the help he requires.