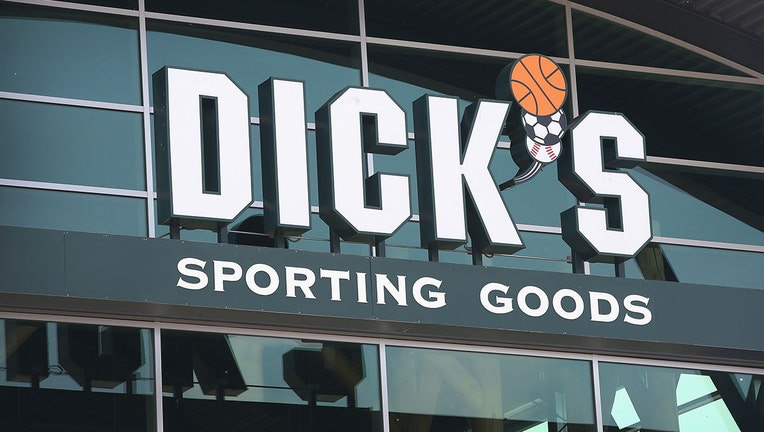 NEW YORK, N.Y. (FOX 13) - Dick's Sporting Goods Inc. announced on Wednesday it will no longer sell assault-style rifles and will ban the sale of firearms to people under the age of 21. The changes will go into effect immediately.

Dick's Chairman and CEO Ed Stack said the sudden move is in response to the Valentine's Day massacre that killed 17 people at Marjory Stoneman Douglas High School in Parkland, Florida.

He said, in a statement, the store sold a shotgun to the suspected Parkland shooter, Nikolas Cruz, in November 2017, but it was not the gun, or type of gun, he used in the shooting.

"But it could have been," the statement read.

After the mass shooting at Sandy Hook Elementary School in 2012, the store pulled the assault-style rifles from their stores, but continued selling them from their "Field and Stream" stores, which will end on Wednesday.

The chain store said it respects the Second Amendment, but wants to help solve "the problem that is in front of us."

We recognize and appreciate that the vast majority of gun owners in this country are responsible, law-abiding citizens. But we have to help solve the problem that's in front of us. Gun violence is an epidemic that's taking the lives of too many people, including the brightest hope for the future of America - our kids.

The full statement can be read here.