Homicide detectives are searching for a 62-year-old man who allegedly shot and killed his brother in San Dimas.

SAN DIMAS, Calif. - Homicide detectives are searching for a 62-year-old man who allegedly shot and killed his brother in San Dimas.

Joseph Dambra, visiting from Florida to see his mother, allegedly drove to his brother Richard's house in the 200 block of South Valley Center Avenue about 7:05 p.m. Wednesday, got into an altercation, shot him and fled the scene, said Los Angeles County Sheriff's Department Homicide Bureau Lt. Brandon Dean. 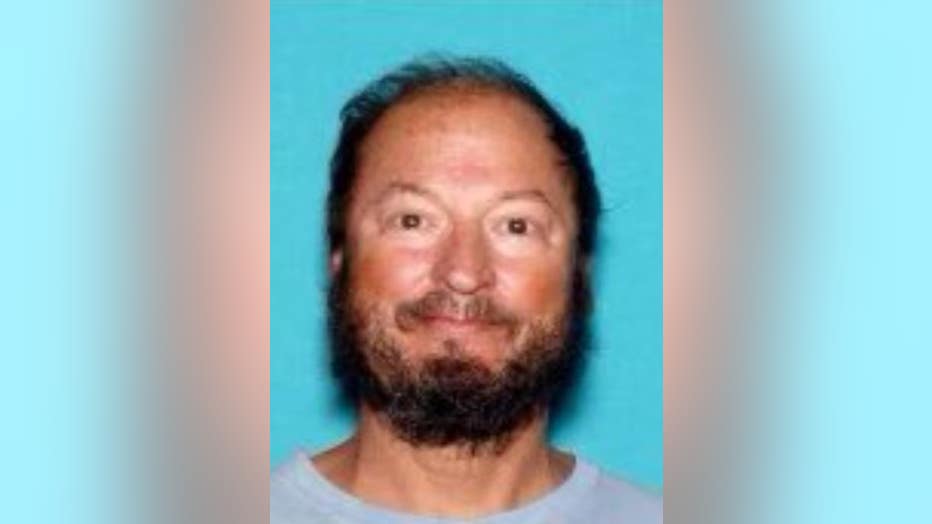 Richard Dambra was pronounced dead at the scene, according to the Los Angeles County coroner's office and sheriff's department.

After fleeing the scene, Joseph allegedly drove to a second brother's house, in the 500 block of East Allen Avenue, intending to shoot him, too, Lt. Dean alleged. However, that brother was not home and Joseph instead allegedly fired at his unoccupied vehicle.

Joseph is described as being 5 feet, 10 inches tall, 215 pounds, has brown eyes, brown hair and a beard. He was last seen on the Foothill (210) Freeway in the San Dimas area riding a 2016 red-and-white Ducati motorcycle with California license plate 24T1111. 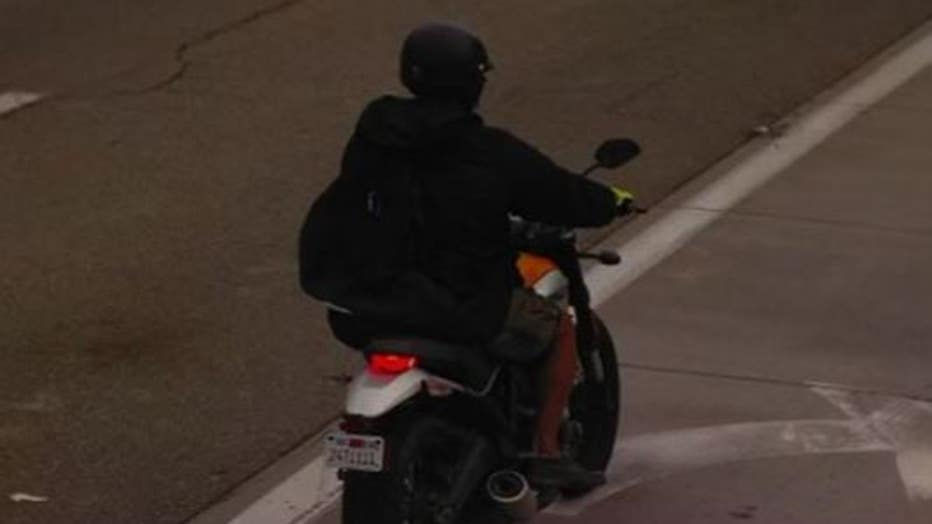 Joseph Dambra is considered to be armed and dangerous, and anyone with information on his whereabouts was asked to contact the LASD Sheriff's Homicide Bureau at 323-890-5500. Anonymous tips can be called in to Crime Stoppers at 800-222-8477 or submitted online at lacrimestoppers.org.