A man is behind bars after deputies say he was armed with multiple guns in Malibu.

MALIBU, Calif. - A Riverside County man is behind bars after deputies say he was armed with multiple guns in Malibu over the weekend.

The Los Angeles County Sheriff's Department in Lost Hills responded to a call of a suspicious man harassing female beachgoers at Zuma Beach on Sunday, April 11. When LASD found the suspect, later identified as Kyle Kiddy, the deputies found him armed with a rifle underneath his trenchcoat. 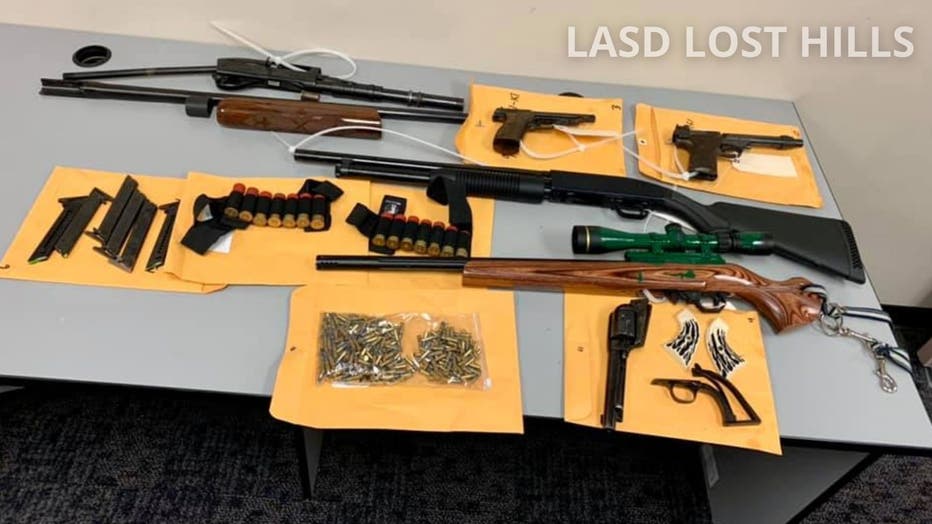 During the investigation, deputies found three more firearms on him.

LASD in Lost Hills thanked the community on social media for doing their part in helping with the arrest.

"While we believe this to be an isolated incident, it is always important to be aware of your surroundings and report suspicious activity immediately. Never fear, the brave men and women of the Malibu/Lost Hills Sheriff’s Station are here to keep our citizens and beaches safe and secure," the department said, in part, on social media.