Five thousand delegates filled the Long Beach Convention Center with hope for positive change in the near future.

“The damage being done to people across America, I believe California has a special role to actually make a point and actually shed some light. So we’re engaged, we’re excited, we’re energetic, we’re going to make a difference in 2020,” stated Toni Atkins, State Senate President Pro Temp. 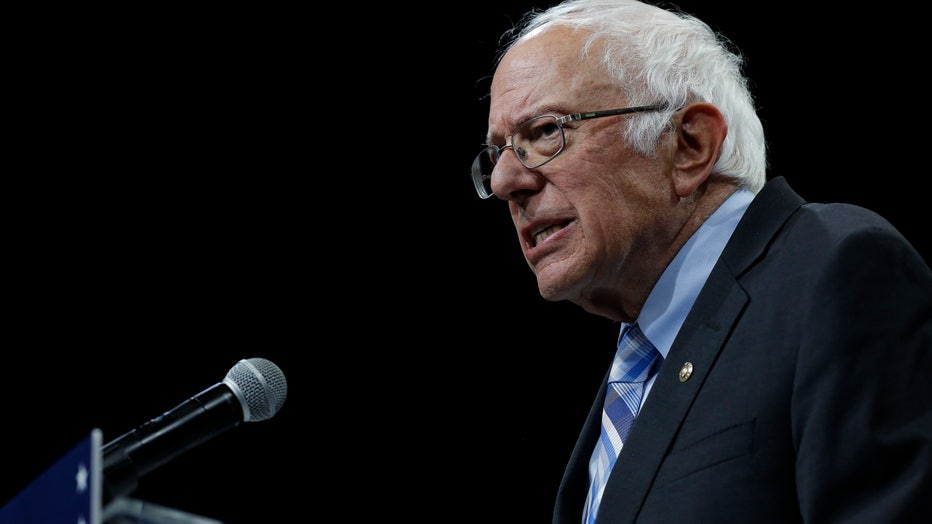 Former Vice President Joe Biden and Massachusetts Sen. Elizabeth Warren declined to attend the convention or the 4 p.m. "Real America'' candidate forum at the Long Beach Arena. Warren cited a scheduling conflict. Biden will be attending a fundraiser in Portland on Saturday, followed by an evening town hall meeting in Las Vegas.

It was an exciting experience even 11-year-old democratic volunteer Rose Lehane appreciates.

Inside the exhibit hall, people lobbying for issues like environmental protection and women’s empowerment were able to vocalize them to the Democratic Party.

“They’ve always been a good advocate for public safety and unionized employees and I just want to make sure they hear our voice and represent working people and our issues,” mentioned volunteer James Roscoe.

Many unsatisfied with recent politics, attended the convention to actually do something about it.

“I just said I’m not going to just sit at home and watch the news and get aggravated. I’m going to come down here and lower my blood pressure and do something positive,” said John Nelson.

The swarm of Democrats drew Republican protestors outside. But no matter the party-affiliation, the common denominator was passion for a better life in the future of our nation.

“People are discovering strength inside themselves and that’s certainly true for me and it’s wonderful to see all around me.”

The California Democratic Convention concludes Sunday with general session at 10 am, including the ratification of 2020 endorsements, adoption of platform and committee reports. 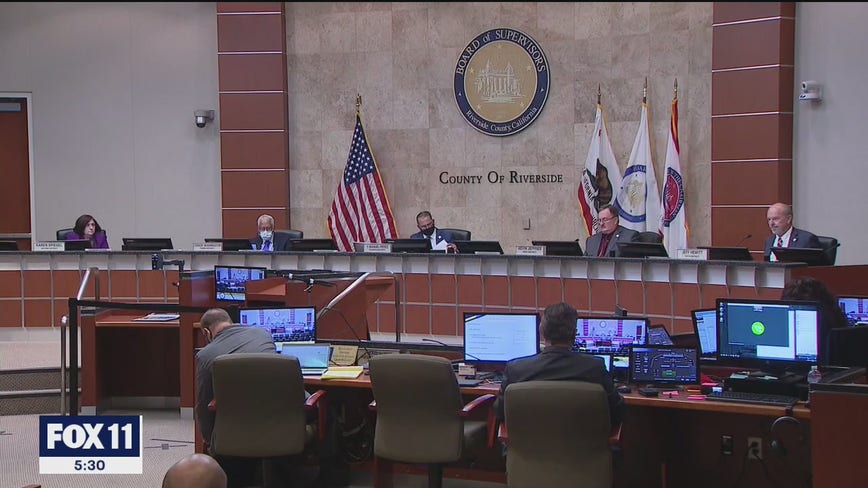