The parents of a baby whose remains ended up in a Corona landfill pleaded to no contest Thursday, authorities said.

LOS ANGELES (FOX 11) - The parents of a 6-month-old boy whose body was stuffed in a suitcase, tossed in a trash bin at a Los Angeles-area shopping center and is believed to have wound up in a Corona landfill pleaded no contest Thursday to felony child abuse resulting in death.

Kiana Williams, 33, and Adam Manson, 35, were both immediately sentenced to six years in prison for the death of their son, Jacsun Manson. The couple faced an additional four years in prison, but Los Angeles Superior Court Judge Mark S. Arnold stayed that portion of the sentence, saying they will not have to serve the additional time as long as they adhere to the conditions of their parole once they are released from prison. 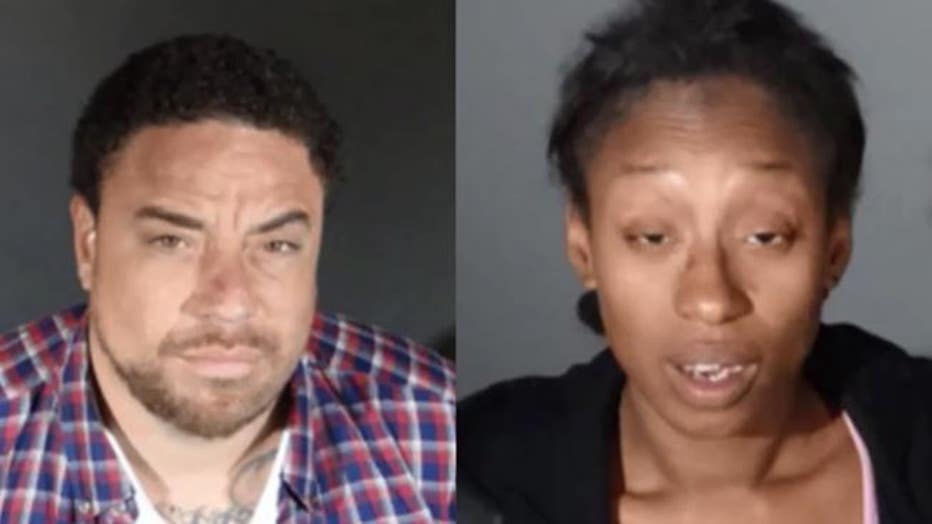 Culver City parents charged in death of missing baby put his body in suitcase and threw it away: DA

Deputy District Attorney Jonathan Hatami noted during the hearing that the couple had no prior felony record and were under the influence of drugs. Hatami said they “made numerous bad choices and committed numerous acts of negligence. As a result, the baby died.''

The infant's body has never been found.

During a preliminary hearing earlier this year, Culver City Police Department Detective Tobias Raya testified that Williams and Manson -- who didn't disclose their son's whereabouts when questioned by various authorities - acknowledged in police interviews in February that they had left a suitcase containing the boy's body in a trash bin at the Baldwin Hills Crenshaw mall. 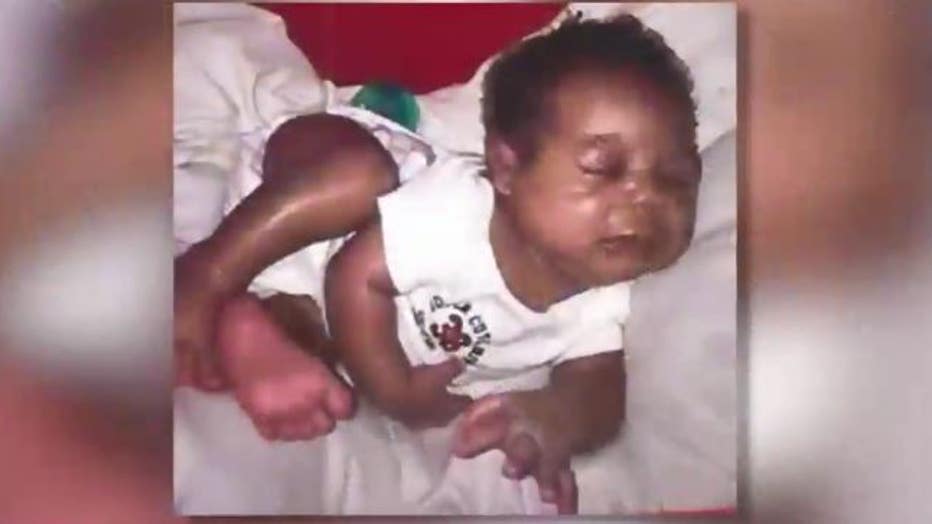 They said they did so after waking up to find their son unresponsive inside a South Los Angeles motel room and unsuccessfully trying to revive him, according to Raya.

Williams, who described herself to police as a licensed vocational nurse, initially said the infant had died in a PT Cruiser, Raya told the judge.

But the baby's mother subsequently told police that it had happened in the motel room after police gave her a handwritten letter from Manson imploring her to “tell them the truth!'' according to the detective.

In the letter, the boy's father wrote that the couple's baby deserves to be found “so they can find out why'' and so they can move on.

“We are good people who made a bad choice,'' he wrote in the letter to Williams, in which he wrote that he loves her and noted that he wished they had called 911 as she had suggested.

Williams acknowledged that she had put her son's body in a suitcase and considered two burial sites before she and Manson drove to the shopping center to leave the body in the trash bin, according to the detective. She said Manson threw the suitcase into the tall bin after she unsuccessfully tried to dispose of it, the detective said.

She told police that she had smoked marijuana but stopped using all other drugs while she was pregnant with her son, and used methamphetamine shortly before and after his death, according to the detective. She also acknowledged having fled earlier with the boy because she feared that the Los Angeles County Department of Children and Family Services would take him away, the detective testified.