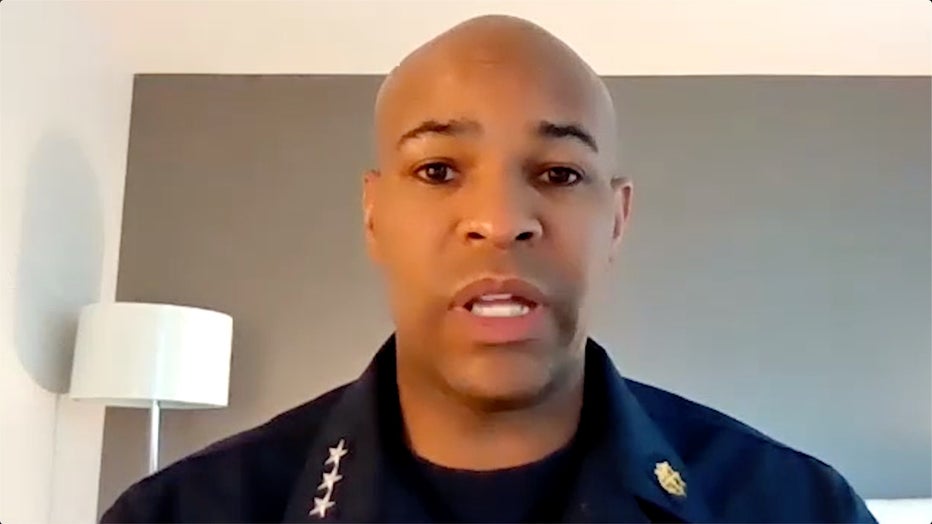 In this episode, Culture Conversation host Mimi Brown speaks to Dr. Jerome Adams. Adams is the 20th Surgeon General of the United States and is considered the "Nation’s Doctor." President Trump appointed Adams to the post in 2017.  He is the nation's fourth African American Surgeon General and the second Black male to hold the position.

In the past year, Dr. Adams has risen to the spotlight encouraging Americans to protect themselves against the Coronavirus pandemic. In recent weeks he's traveled to different parts of the country, meeting with local businesses, education leaders, and medical professionals. Earlier this week, he visited Bakersfield, where he urged residents to keep hope alive during what he called 'the final stretches' of the coronavirus pandemic. He also made a stop in Los Angeles on Tuesday at The Vagabond, which is being used to house those experiencing homelessness, before traveling to San Diego.  While Adams said California coronavirus case numbers show progress, he said it's increasingly important to continue to be vigilant.

Dr. Adams spoke to Culture Conversations Host Mimi Brown about the importance of following common-sense health guidelines, the challenges Black and Brown communities face with Covid-19, and the hope for a coronavirus vaccine by the end of the year. 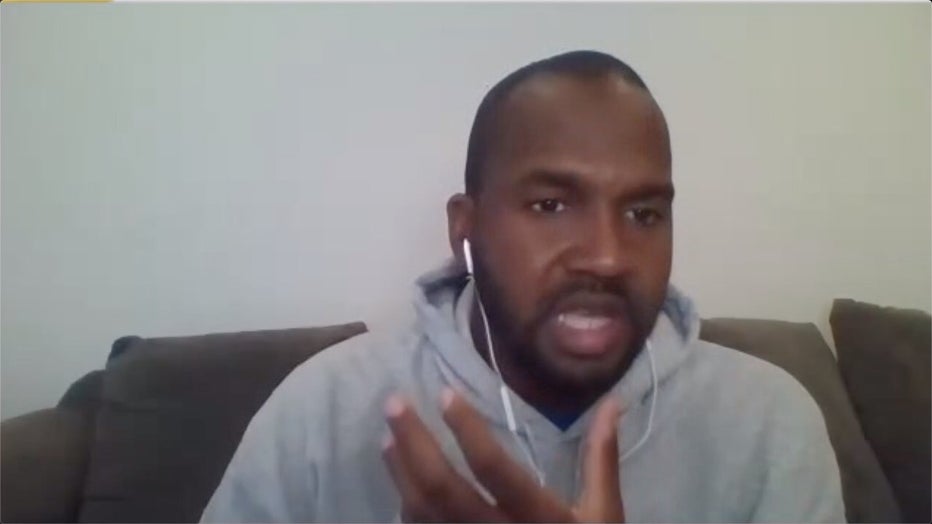 Van Lathan is an established host and media personality. After leaving TMZ, where he famously argued with Kanye West over the rapper’s comment that American slavery was a “choice,” Van Lathan joined The Ringer, where he currently pulls double-duty as the host of the Higher Learning podcast, with Rachel Lindsay and Way Down in the Hole podcast with Jemele Hill.

The outspoken Louisiana native has been a strong voice in the era of Donald Trump. On any given day you can catch him breaking down the intersection of Blackness in sports, culture and politics on social media and other platforms. In this episode of Culture Conversations, Van defends Colin Kaepernick, questions the NFL’s new stance on social justice and applauds NBA players for using their unified voice to make a statement on racial equality.