The arena was previously called Staples Center, known to many as "The House that Kobe Bryant built." It was officially renamed on Christmas Day 2021.

Snyder said the three-year project is already underway and as soon as this fall, fans will be able to see newly renovated spaces, such as a redesigned Impact Sports Bar & Grill, a reimagined Chairman’s Club for season ticket holders and VIP guests, as well as refreshed suites. 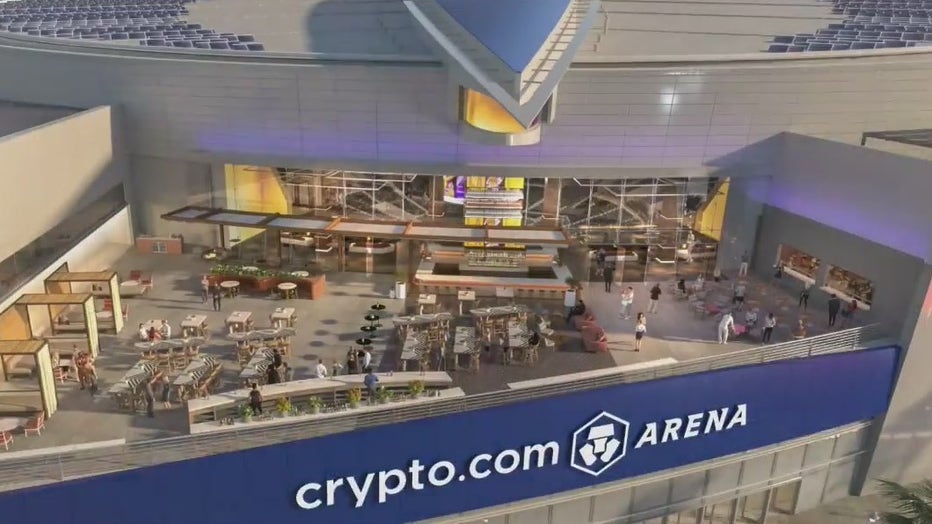 "All of our fans will be able to enjoy two new LED screens along with three levels of 360-degree ribbon boards…along with upgraded lighting and sound packages," Snyder explained. 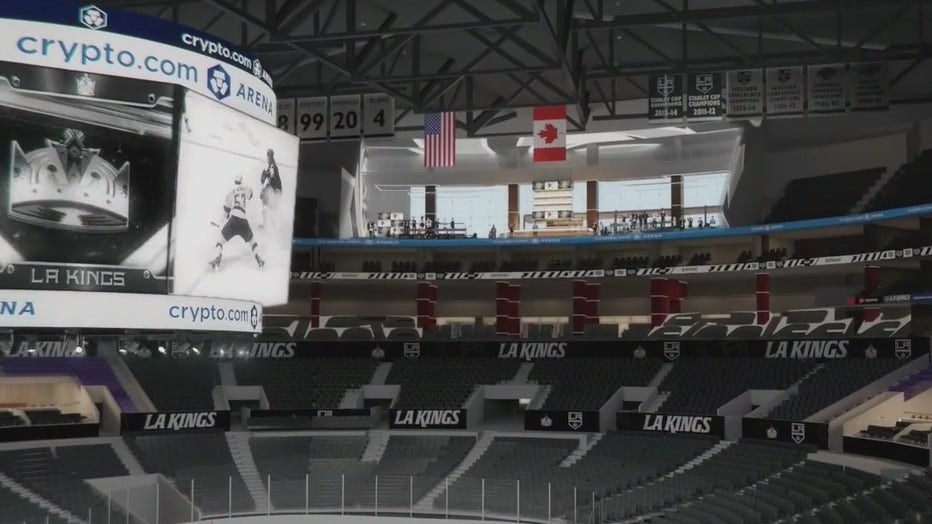 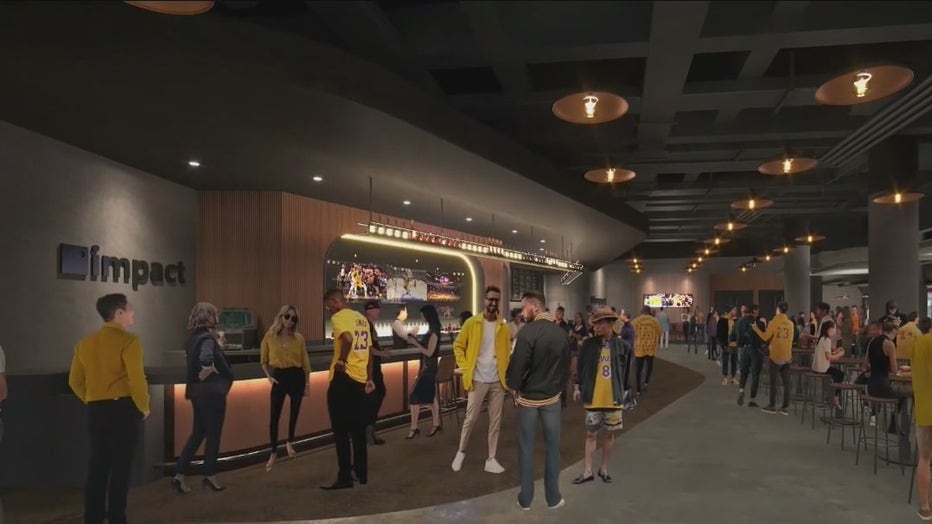 Snyder also announced the Tunnel Club, which Snyder described as a "two-level club that will give special guests a unique opportunity to see the actual players take the court or the ice from their locker room."

"It’s going to be a really unique thing, it’s going to be unique to this building" adding that the renovations were designed with providing the ultimate fan experience

The massive, nine-figure renovation project is set to be complete by 2024.

Ahead of the 2024-25 NBA season, the Clippers will move to Inglewood and will call the Intuit Dome home.