LOS ANGELES - Massive protests and marches are being held around Southern California following the announcement of Joe Biden’s projected win. 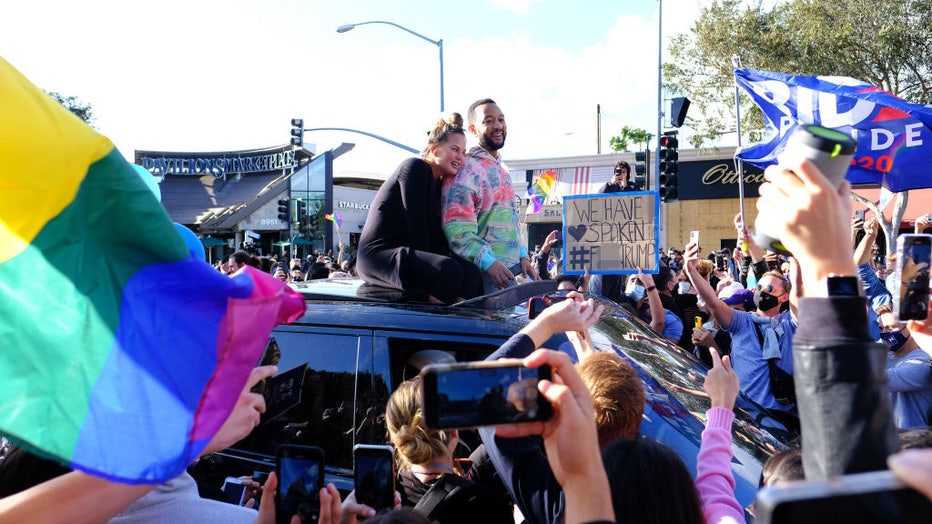 Thousands of people gathered in Downtown LA celebrating a major win for Biden and Harris.

Trump supporters are holding two caravans. One started in Orange County and the other in Ventura. At least a hundred vehicles are taking part in the caravan that is stretched for at least 5 blocks.

Beverly Hills police say due to the caravan road closures will be in effect. A soft closure will be in place at Santa Monica Blvd. and Canon Dr.

A crowd has also gathered in Venice celebrating the projected win of Joe Biden and Kamala Harris. 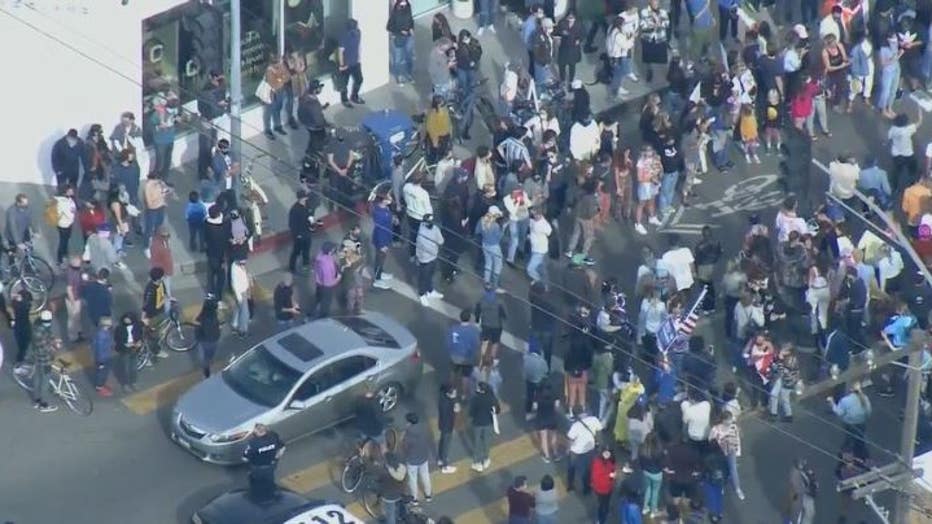 SkyFOX above caught people cheering and dancing on the street as many celebrate a major win.