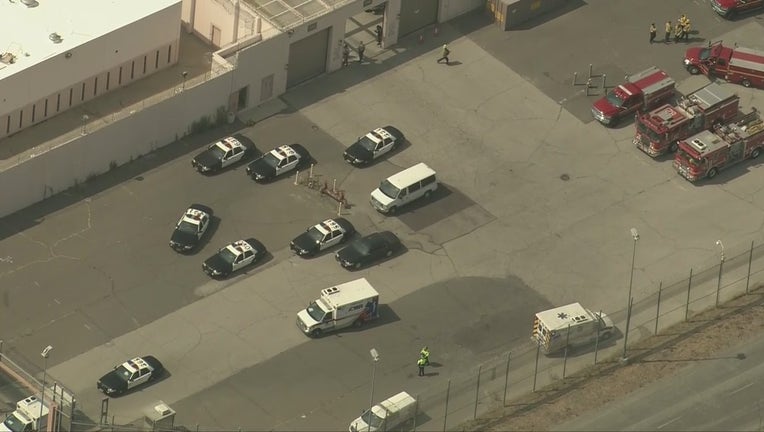 According to the Los Angeles County Sheriff's Department, a deputy was assaulted by an inmate during a security check at the Pitchess Detention Center in Castaic a little after 3 p.m.

Multiple inmates in the dorms got involved in the attack, prompting LASD to call for more deputies. LASD said multiple verbal commands were used before deputies used pepper spray, exposing the chemical to more than 20 inmates.

Six deputies, the one custody assistant and the two inmates were all taken to the hospital. All the injuries are believed to not be life-threatening, LASD said. 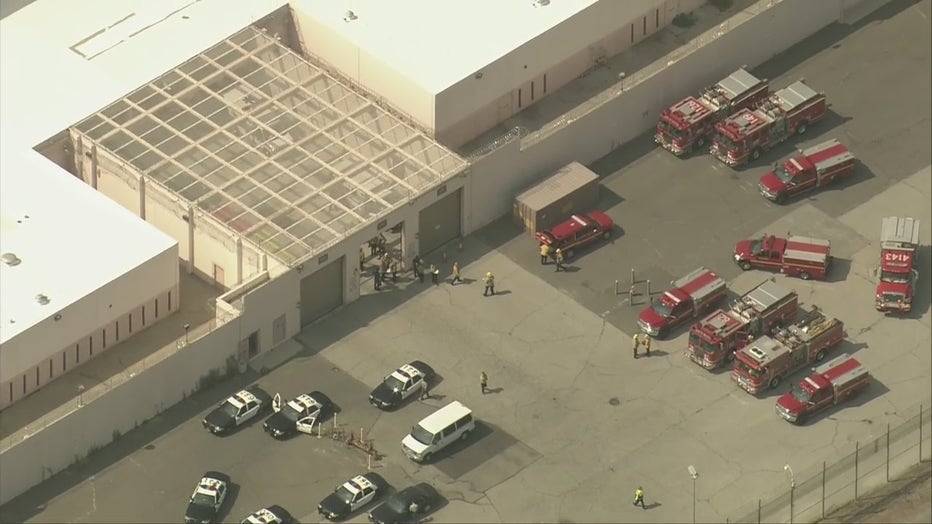 The brawl prompted a lockdown at the detention center.