Approximately, 77 firefighters were called to the scene and mounted an aggressive attack to get the fire under control, which broke out just before 8 p.m.

The building was abandoned but fire crews did their due diligence in making sure absolutely no one is inside that building.

It took fire crews nearly two and a half hours to extinguish the bulk of the fire, according to Los Angeles Fire Department.

No injuries were reported. The cause of the fire is under investigation. 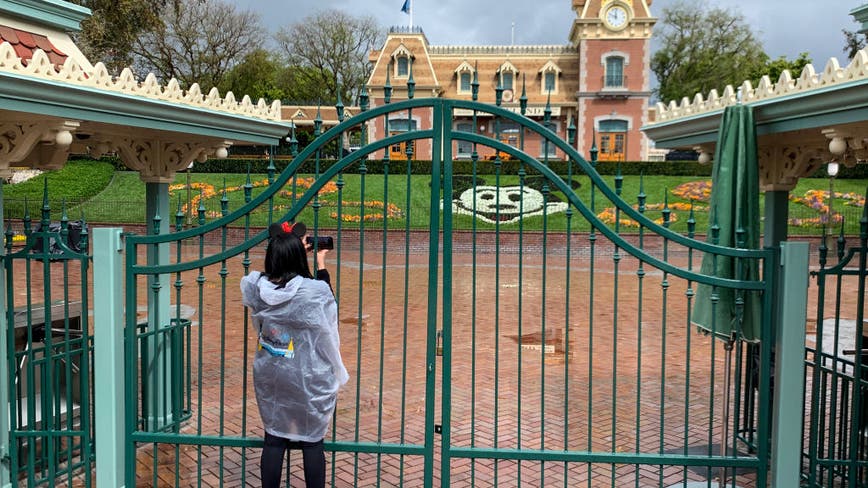 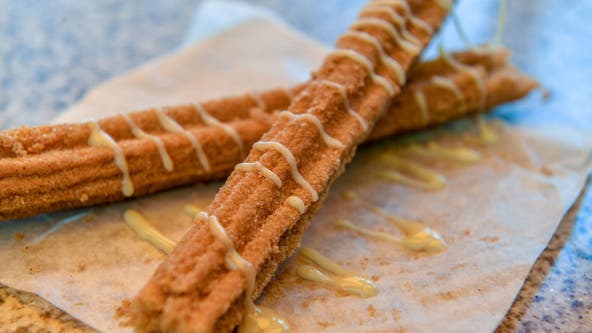 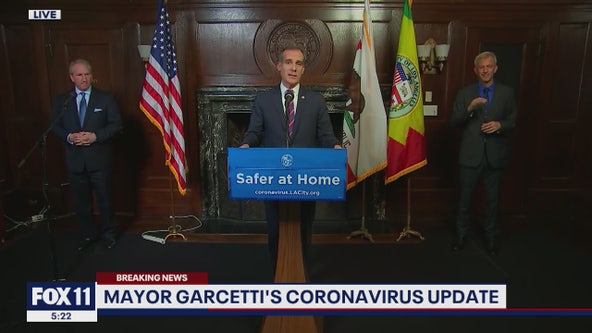