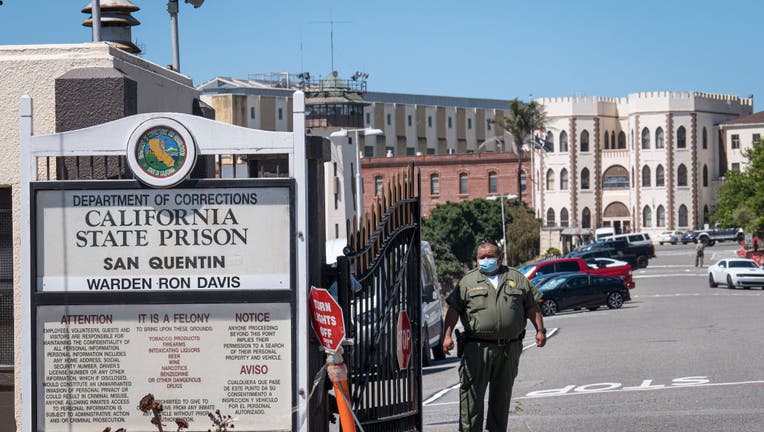 SACRAMENTO, Calif. - A federal appeals court on Friday temporarily blocked an order that all California prison workers must be vaccinated against the coronavirus or have a religious or medical exemption.

A panel of the 9th U.S. Circuit Court of Appeals granted a request for a stay of September’s lower court order pending an appeal. It also sped up the hearing process by setting a Dec. 13 deadline for opening briefs.

The vaccination mandate was supposed to have taken effect by Jan. 12 but the appellate court stay blocks enforcement until sometime in March, when the appeal hearing will be scheduled.

The judge who issued the vaccination mandate followed the recommendation of a court-appointed receiver who was chosen to manage the state prison health care system after a federal judge in 2005 found that California failed to provide adequate medical care to prisoners.

In addition to requiring COVID-19 shots for prison workers, U.S. District Judge Jon Tigar required vaccinations or exemptions for inmates who want in-person visits or who work outside prisons, including inmate firefighters.

The stay "puts both the prison staff and the incarcerated population at greater risk of infection," said Don Specter, director of the nonprofit Prison Law Office, which represents inmates in a long-running lawsuit over medical conditions in state prisons.

The mandate was opposed by the state’s prison agency and Gov. Gavin Newsom, even though his administration previously had ordered vaccinations or testing for all state employees, including correctional employees.

The politically powerful California Correctional Peace Officers Association had argued that the mandate could create staff shortages if employees refuse to comply.

The original vaccination order was designed to head off another COVID-19 outbreak like the one that killed 28 inmates and a correctional officer at San Quentin State Prison last year.

"Once the virus enters a facility, it is very difficult to contain, and the dominant route by which it enters a prison is through infected staff," Tigar reasoned.

More than 50,000 state prisoners — more than half of California’s state inmate population — have had a confirmed case of COVID-19, and at least 242 have died from the disease, according to California Department of Corrections and Rehabilitation (CDCR) statistics.