Travel and tourism impacted by coronavirus

SAN FRANCISCO - UPDATE: The GDC has canceled the 2020 conferenece.

Microsoft and Sony on Thursday announced that they are not participating at the Game Developers Conference 2020 in San Francisco because of coronavirus fears.

“Out of an abundance of caution, we’ve made the difficult decision,” Microsoft said in a statement. “The health and safety of players, developers, employees, and our partners around the world is our top priority. Especially as the world is experiencing growing public health risks associated with coronavirus (COVID-19).”

Instead, Microsoft said it plans to hold a digital-only event from March 16 to 18 held online. The event will feature the majority of the planned sessions, which will be streamed online.

Sony, the maker of the PlayStation game console, issued a similar statement on Thursday, saying it would not participate in GDC in 2020. Sony’s decision to pull out was first reported by GameIndustry.biz.

The conference is still scheduled to take place from March 16 to 20. 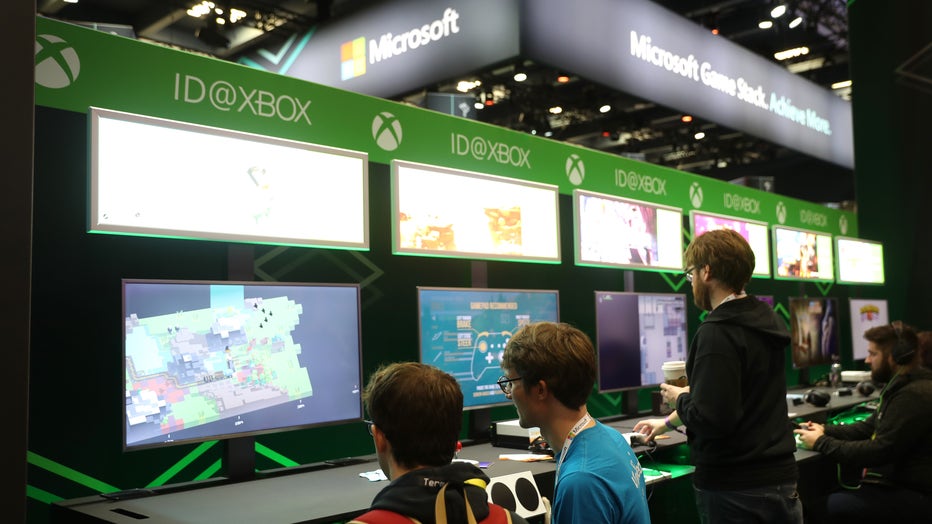 SAN FRANCISCO, CALIFORNIA - MARCH 20: Attendees play with the Microsoft Xbox at the Microsoft booth at the 2019 GDC Game Developers Conference on March 20, 2019 in San Francisco, California. The GDC runs through March 22. (Photo by Justin Sullivan/Ge