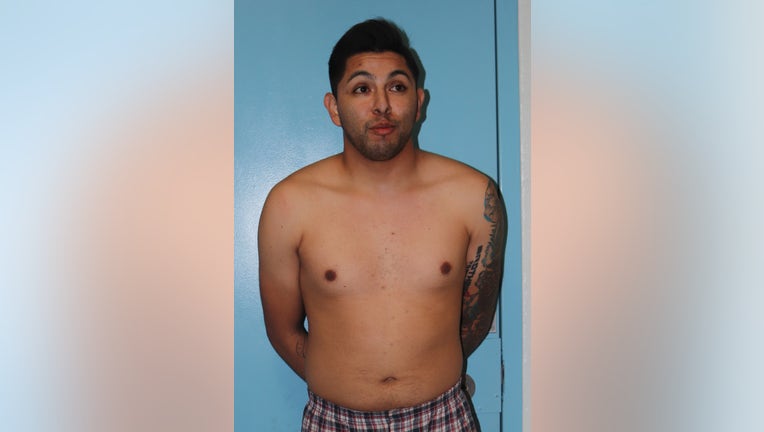 ANAHEIM, Calif. - A convicted sex offender was charged Wednesday with killing a man whose body was found wrapped in a tarp inside the trunk of an abandoned Lexus in Anaheim -- and police said they found another kidnapping victim inside the suspect's home when they arrested him.

A convicted sex offender was charged in the killing of a U.S. Army veteran.

Antonio Silva Lopez, 27, was charged with murder, along with a felony count of kidnapping for ransom-extortion or to commit robbery or a sex crime, according to court records. 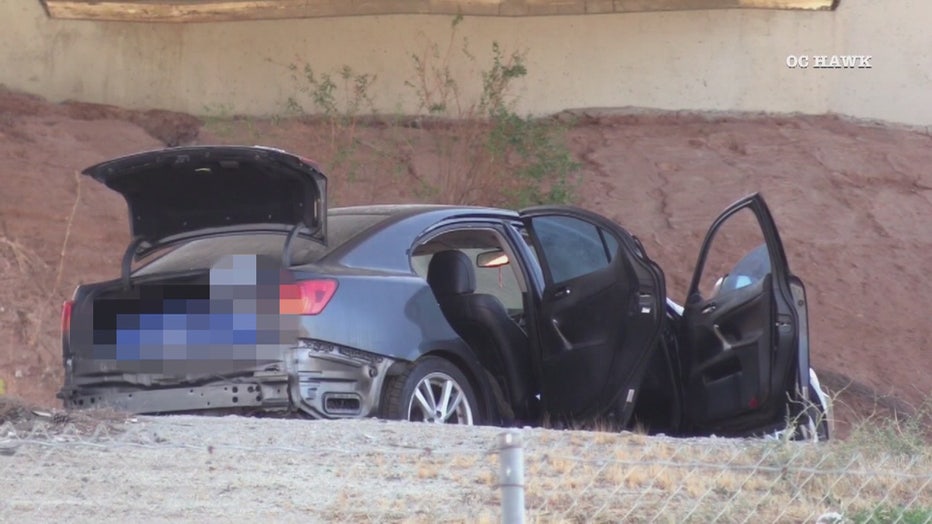 Lopez is accused of killing Adrian Darren Bonar, 34, of Escondido, on Oct. 4, according to court records. Bonar's body was found inside the trunk of a Lexus that was discovered abandoned Oct. 17 on Santa Ana Canyon Road west of Gypsum Canyon Road, underneath the connector road of the 91 Freeway to Foothill (241) Toll Road. 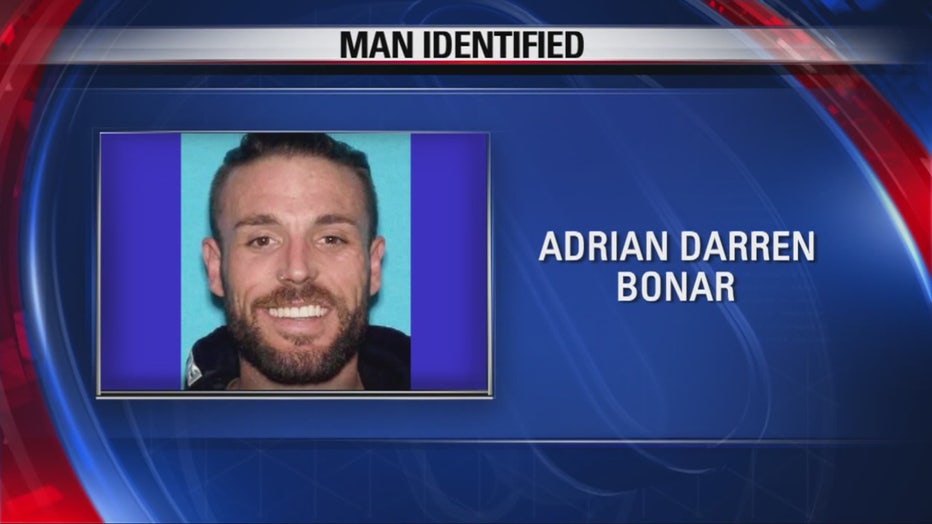 California Highway Patrol officers were preparing to tow the car but found "suspicious'' objects that led to the discovery of the body.

Friends said Bonar served in the Army and was deployed to Iraq.

Police said that when they arrested Lopez on Monday, he was allegedly holding another man for ransom, prompting the kidnapping charge against him. That alleged victim has not been identified and is referred to only as John Doe in the criminal complaint. Prosecutors said the alleged kidnapping occurred between Friday and Monday. 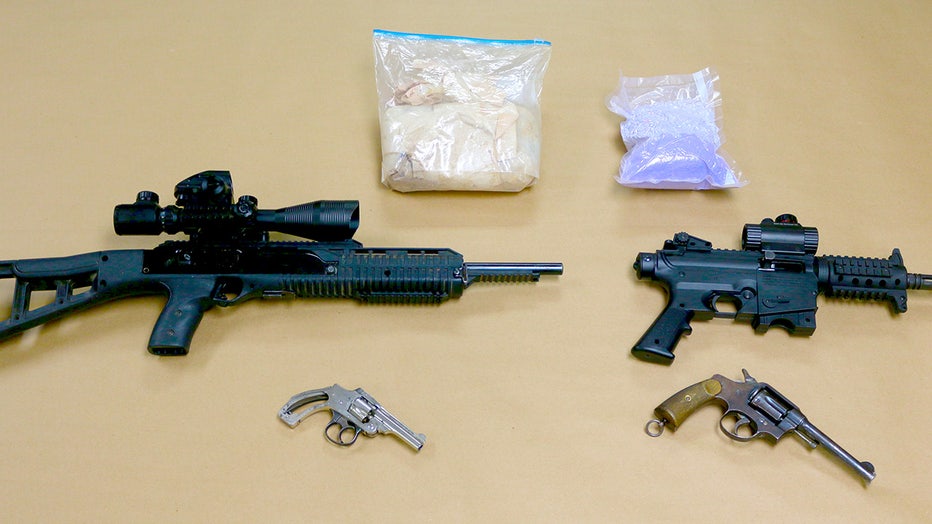 Police said drugs and weapons were also found inside the home.

According to court records, Lopez pleaded guilty in October 2014 to statutory rape of a 12-year-old female relative in Santa Ana and was sentenced to a year in jail.