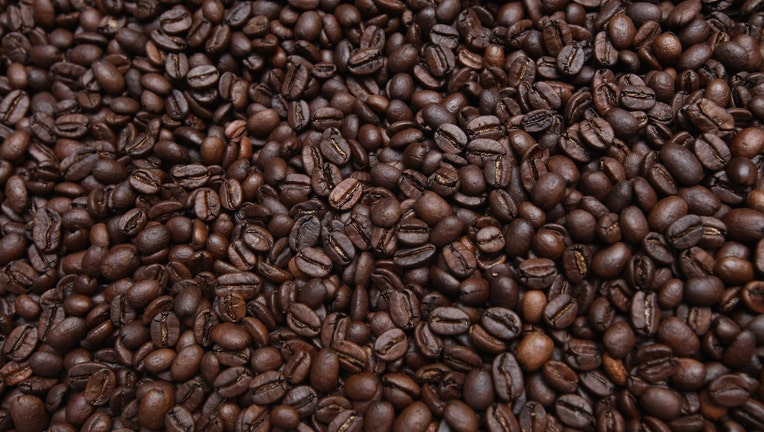 BERN, Switzerland (FOX 10) -- You may disagree with it every morning, but Swiss Government officials say coffee is "no longer a vital good", according to a translation of a news release over a plan to end compulsory storage of coffee.

According to the Swiss Federal Office for National Economic Supply, the country maintains reserves of certain goods as a precautionary measure in ensuring supply security, in case of a crisis that prevents the market from satisfying demand for vital basic goods. Currently, the country has a requirement to maintain enough coffee to satisfy projected demands over the course of three months. The country also requires stockpiling of other food items, such as cooking oil, fats, sugar, and rice.

According to the statement, which was released on Thursday, the country's government has opened up the consultation procedure needed to amend a law on stockpiling, which will eliminate the requirement to store coffee.

In the statement, officials wrote that the government has come to the conclusion that coffee is low in calories, and does not contribute to the nutritional intake required for human beings. In addition, since coffee is cultivated in thee of the Earth's continents, officials say there is a low risk of coffee supplies being disrupted.