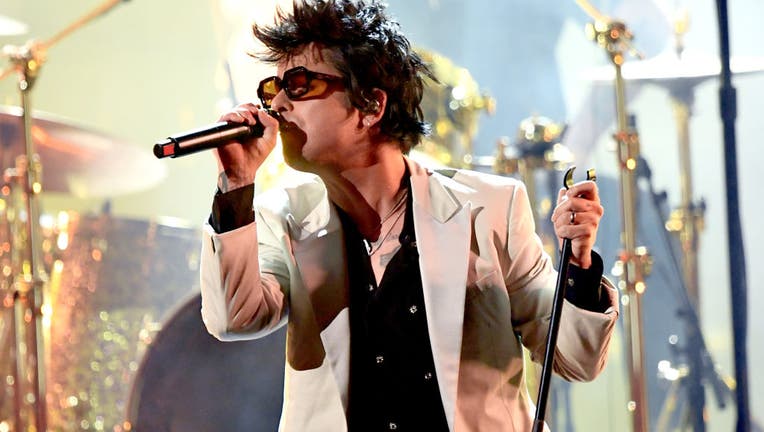 Green Day, formed in San Francisco's East Bay Area, is a Grammy award-winning rock band whose biggest hits include "Wake Me Up When September Ends," "When I Come Around," and "Holiday." The band's music is also featured in the musical "American Idiot."

On the morning of Feb. 5, Armstrong tweeted the car "near and dear to all our hearts," was stolen and that the vehicle had been in the Green Day family for over 30 years.

Officials said sometime between Friday afternoon and Saturday morning, a group of suspects broke into a commercial business in the 1100 block of Victory Street. The group of perpetrators stole several expensive items including two electric guitars, an amp, and a white, two-door Chevrolet II/Nova.

On Tuesday night, Costa Mesa PD reported Detective Joe Lopez found the vehicle abandoned in the unincorporated area of El Modena in the city of Orange after receiving tips from the public.

While the vehicle was recovered, the other reported stolen items have yet to be found.

No arrests have been made in the investigation.