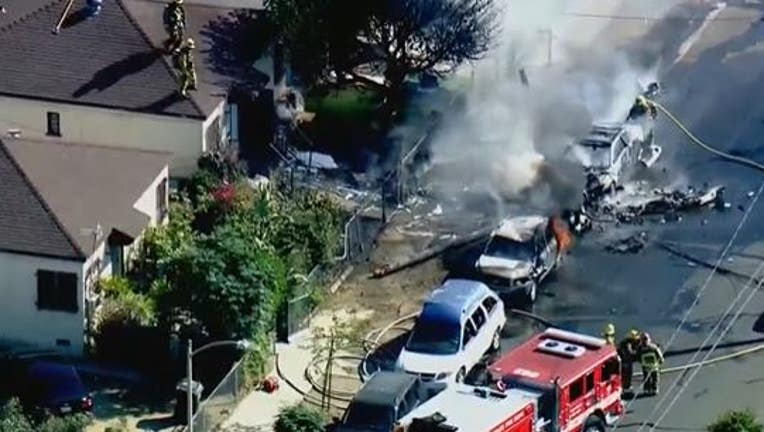 LOS ANGELES - A resolution calling for the closure of Whiteman Airport was unanimously supported by the Los Angeles City Council.

Councilwoman Monica Rodriguez called the 182-acre general aviation airport a blight on the Pacoima neighborhood, where it was founded as Whitman Air Park in 1946 and purchased by Los Angeles County in 1970.

"Today's vote in council is a step toward demanding environmental and economic justice for the residents of Pacoima and the surrounding neighborhoods,'' Rodriguez said.

"In addition to the obvious safety risk of an airport in a residential area, the many takeoffs and landings each day produce large amounts of toxic pollutants.''

The council voted in support of state or federal legislation to close the airport and called for a report on a recent fatal airplane crash near the airport, an environmental analysis of Whiteman's impact on the surrounding community, and an economic analysis for other potential uses for the site, among other considerations.

The Los Angeles County Board of Supervisors voted on Tuesday to have officials with the county Department of Public Works meet with local
stakeholders, including members of Rodriguez's staff, organizations such as
Pacoima Beautiful, residents, businesses and others to develop a Whiteman
Airport master plan. 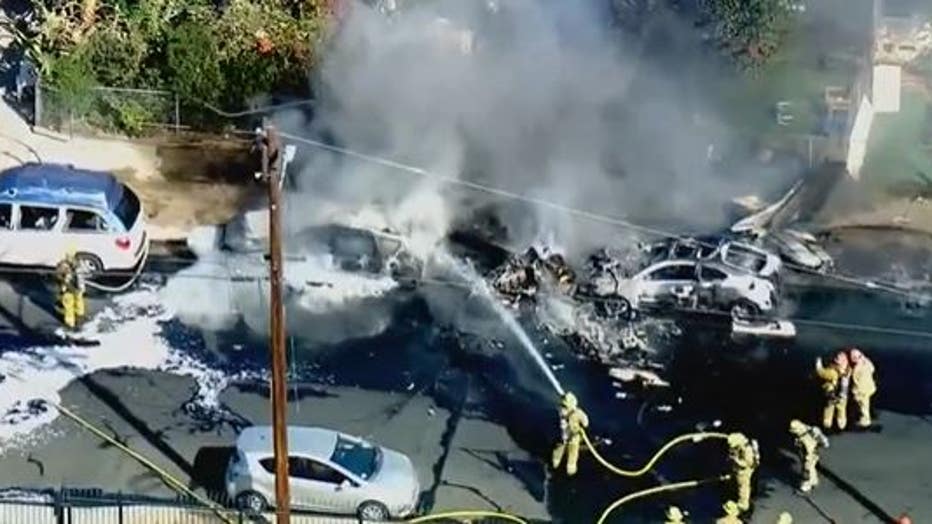 This would maintain the airport's primary function but also provide ideas for creating local jobs, community benefits, open spaces and other amenities as outlined by Rodriguez, according to the motion filed by Supervisor Sheila Kuehl.

Whiteman Airport is operated by the county's Department of Public Works. Rodriguez called on the county to make "immediate investments and
seriously evaluate alternative uses for the property to provide economic
opportunity, housing and open space for the area.''

Officials with the Federal Aviation Administration told City News Service Wednesday that they have not received any proposal from the county to close the airport.

Los Angeles County accepted $234,000 in federal Airport Improvement Program grants for Whiteman Airport in 2020. In accepting the grants, airport
owners agree to continue operating the airport for at least 20 years from the
date of receipt, an FAA spokesman said.

Rodriguez said residents of the Northeast San Fernando Valley deserve the same considerations as communities such as Santa Monica, where the Santa
Monica Airport -- after decades of legal battles -- is scheduled to close in 2028 to be replaced with park space.

Most recently, the pilot of a Civil Air Patrol-owned single-engine plane died Nov. 12 when the aircraft crashed; the Cessna 172 wound up just short of the runway on the west side of the airport, coming down near residential structures in the 10600 block of Sutter Avenue.

Rodriguez said the latest accident was a "tragic reminder'' of the trauma Whiteman Airport imposes on Pacoima, which she said sees no value from
its operation.