Travelers are making their way to Southern California freeways ahead of the Thanksgiving holiday.

LOS ANGELES - California Highway Patrol officers planned to ramp up operations on highways and roads throughout Los Angeles and Orange counties Wednesday to catch drunken and drug-impaired drivers, as well as other traffic violators, as part of the agency's annual Thanksgiving weekend enforcement campaign.

The "maximum enforcement period" will begin at 6 p.m. Wednesday and conclude at 11:59 p.m. Sunday, according to the CHP.

During that period, all available CHP officers will be on patrol, looking for unsafe driving practices, including seat belt violations, speeding, distracted driving and signs of driving under the influence of alcohol or drugs. 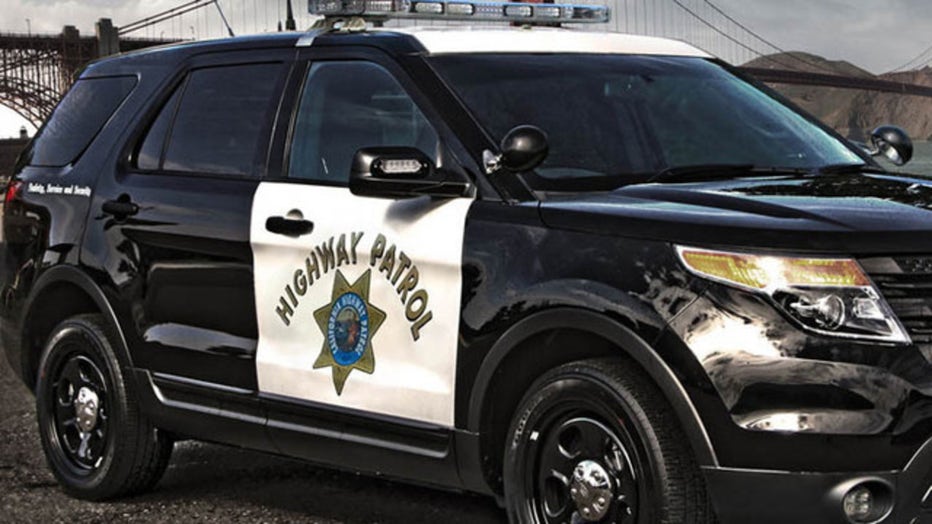 "Wherever you choose to celebrate this Thanksgiving, drive safely," CHP Commissioner Amanda Ray said in a statement. "When getting behind the wheel, make certain you and all your passengers buckle up before heading out, and remember to always avoid distractions."

Thanksgiving weekend is considered one of the busiest travel times of the year, warranting the MEP, according to the CHP.