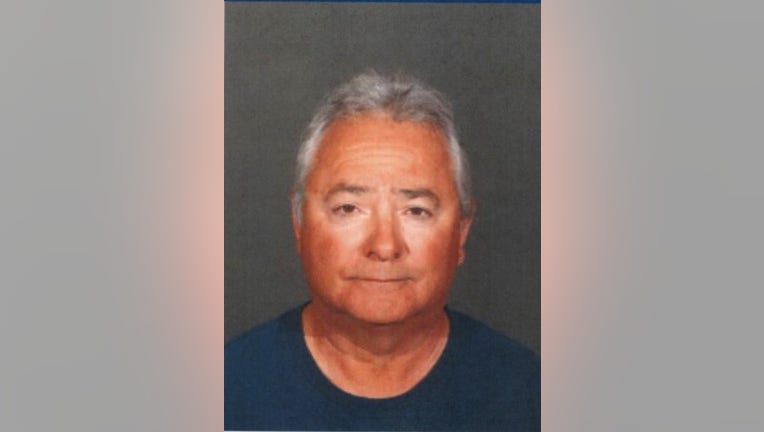 SAN FERNANDO, Calif. - Felony animal cruelty charges have been filed against a Chatsworth man who allegedly intentionally struck and killed two peacocks by running them over with his pickup truck, the Los Angeles County District Attorney's Office announced on Thursday.

Floyd Michael Belton, 61, is set to be arraigned in a San Fernando courtroom Sept. 18 on the two counts, which include an allegation that he used his vehicle as a deadly and dangerous weapon.

Belton allegedly intentionally ran over the two peacocks with his Ford F-150 pickup truck on July 25, according to Deputy District Attorney Bradley Lieberman.

Belton was arrested Aug. 13 by Los Angeles County sheriff's deputies and released later that evening after an $80,000 bond was posted.

He could face up to five years in county jail if convicted as charged, according to the District Attorney's Office.