Woman who called police on black birdwatcher made second 911 call

Amy Cooper, the so-called ‘Central Park Karen’ who was seen on video calling the police on a black birdwatcher in Central Park is now facing criminal charges after she made a second 911 call that day claiming she was being assaulted.

NEW YORK - The woman at the center of a viral video where she was seen calling the police on a Black man inside  Central Park made a second false call, the Manhattan District Attorney claims.

Amy Cooper was arraigned in Lower Manhattan Wednesday on falsely reporting an incident.  The charge is a misdemeanor.

"The defendant twice reported that an African American man was putting her in danger, first by stating that he was threatening her and her dog, then in a second call indicating that he tried to assault her in the Ramble area of the park," said Assistant District Attorney Joan Illuzi. 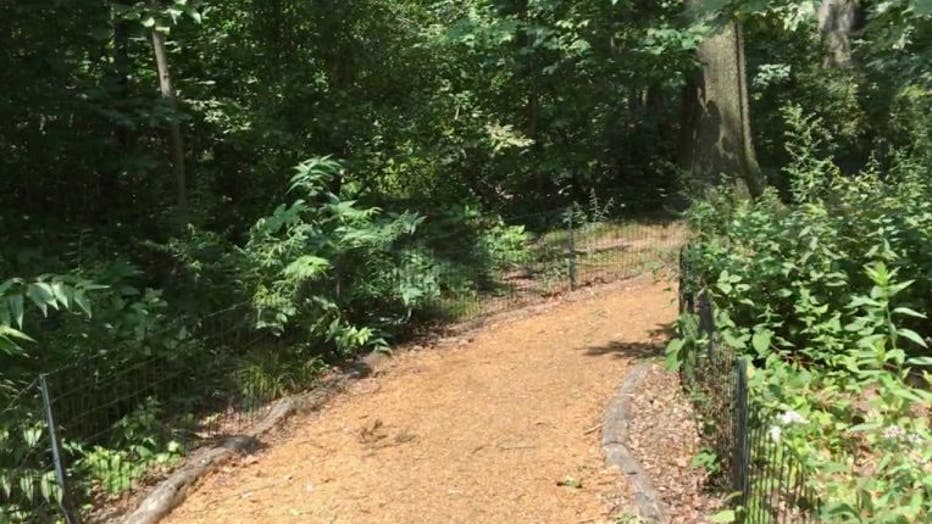 On May 25, Cooper was seen on the video walking her dog along a wooded area of the park known as The Ramble. A man, Christian Cooper, who is not related to Amy Cooper, could be heard asking the woman to put the dog on a leash.

She refused his request and became angered when he offered the dog a treat. Christian Cooper, an avid bird watcher, told various media outlets that he pulls out dog treats whenever dogs are not leashed. The only way to keep them from eating treats would be to leash them, he said."I'm taking a picture and calling the cops," Amy Cooper is heard saying in the video. "I'm going to tell them there's an African American man threatening my life."

By the time officers arrived at the scene, both were gone, an NYPD spokeswoman said.

“Our Office is committed to safety, justice, and anti-racism, and we will hold people who make false and racist 911 calls accountable," said Manhattan District Attorney Cy Vance Jr. " As alleged in the complaint, Amy Cooper engaged in racist criminal conduct when she falsely accused a Black man of trying to assault her in a previously unreported second call with a 911 dispatcher. Fortunately, no one was injured or killed in the police response to Ms. Cooper’s hoax. Our Office will pursue a resolution of this case which holds Ms. Cooper accountable while healing our community, restoring justice, and deterring others from perpetuating this racist practice.”

Amy Cooper lost her job at Franklin Templeton in the aftermath of the incident.