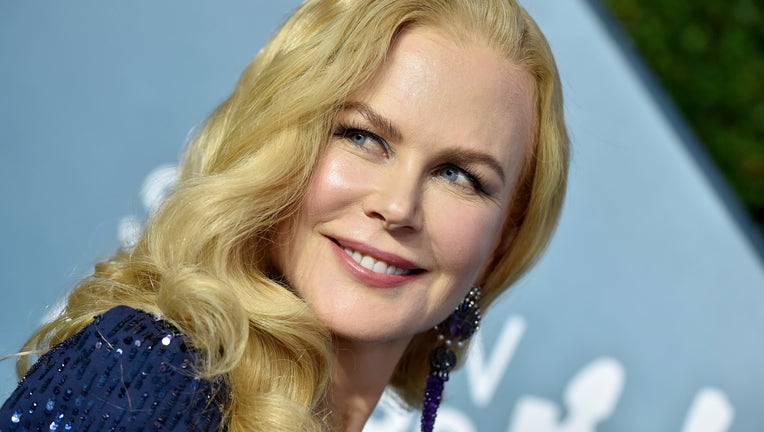 Nicole Kidman turns 55 years old on Sunday, and Tubi has a list of classics for you to watch to celebrate along with her.

The actress has an impressive portfolio including two Primetime Emmy Awards, five Golden Globe Awards, and an Academy Award.

She’s been previously ranked as one of the highest-paid actresses and one of the most influential people in the world.

Here are some of her movies on Tubi that made her into the superstar that she is:

Grace of Monaco (2014)- "Nicole Kidman is Grace Kelly, who faces difficulties in deciding if she should return to Hollywood despite the political disputes it creates."

Lion (2016)- "A young man makes an emotional journey to reconnect with his birth family in India after being tragically separated from them years earlier."

Nicole Kidman: The Girl From Oz (2010)- "A profile of actress Nicole Kidman, who emerged from personal turmoil to become an enduring, graceful icon of the screen."

Practical Magic (1998)- "Two magical New England sisters must outwit and overcome their family curse, which dooms the men they love to die in tragic circumstances."

The Family Fang (2016)- "When their performance artist parents suddenly go missing, two adult siblings must revisit their dysfunctional childhood to solve the mystery."

The Invasion (2007)- "When a behavioral epidemic sweeps Washington, D.C., a psychiatrist comes to believe its origins are alien and her son may hold the key to stopping it."

The Paperboy (2012)- "A Miami reporter returns to his sultry hometown to dredge up the facts surrounding the case of a death row inmate, who may in fact be innocent."