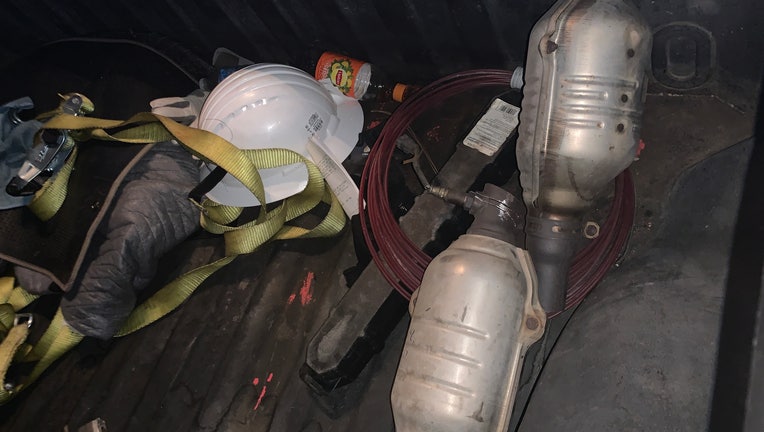 THOUSAND OAKS, Calif. - Two suspects were arrested in connection with a catalytic converter theft in Thousand Oaks, according to police.

The incident happened early Wednesday in the 1600 block of Rancho Conejo Boulevard.

According to police, someone called 911 after hearing the grinding of a power tool and observed a white truck with two people inside stealing a catalytic converter.

The suspect vehicle was located with the driver, 43-year-old Martin Garcia, and the passenger, 33-year-old Alberto Herrera Coronado, inside. Both were arrested.

Police said Garcia was on post-release community supervision for a prior grand theft out of Los Angeles County. 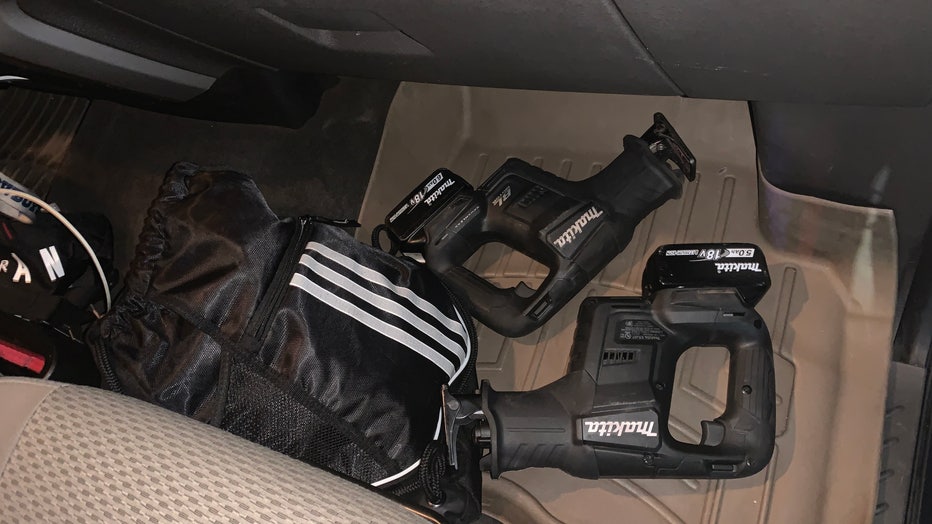 Bail for both suspects is set at $50,000 and both will be arraigned Friday on multiple charges.