Crews are working to take down a brush fire in Ventura County Monday evening.

Prior to reaching 100% containment, the "Casitas Fire" stretched over 180 acres at one point in Ojai Monday night, according to the Ventura County Fire Department. Crews fully contained the fire Tuesday afternoon. 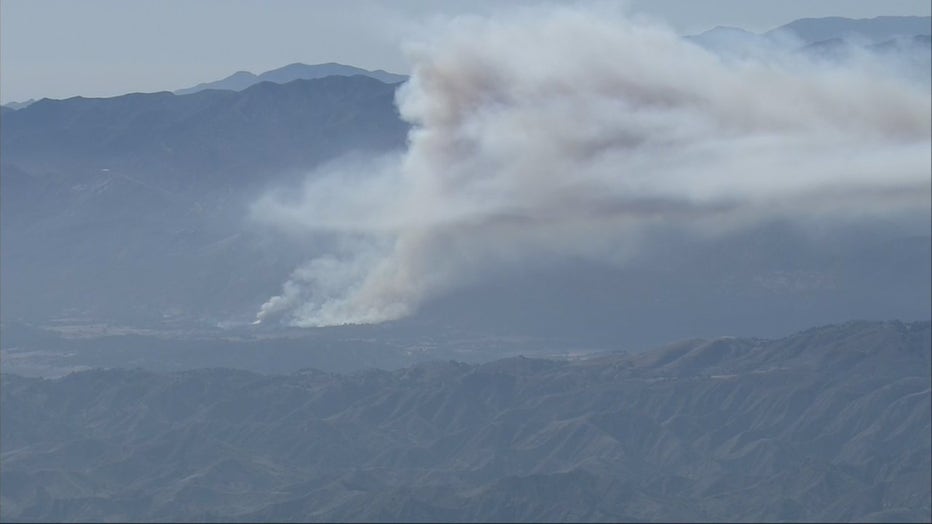 Less than a dozen residents were briefly ordered to evacuate Monday evening before officials let them return home later in the night.

The ongoing brush fire comes as parts of Southern California – which includes Los Angeles and Oxnard – will be under an excessive heat warning from Tuesday, 10 a.m. to Wednesday, 9 p.m., according to the National Weather Service.